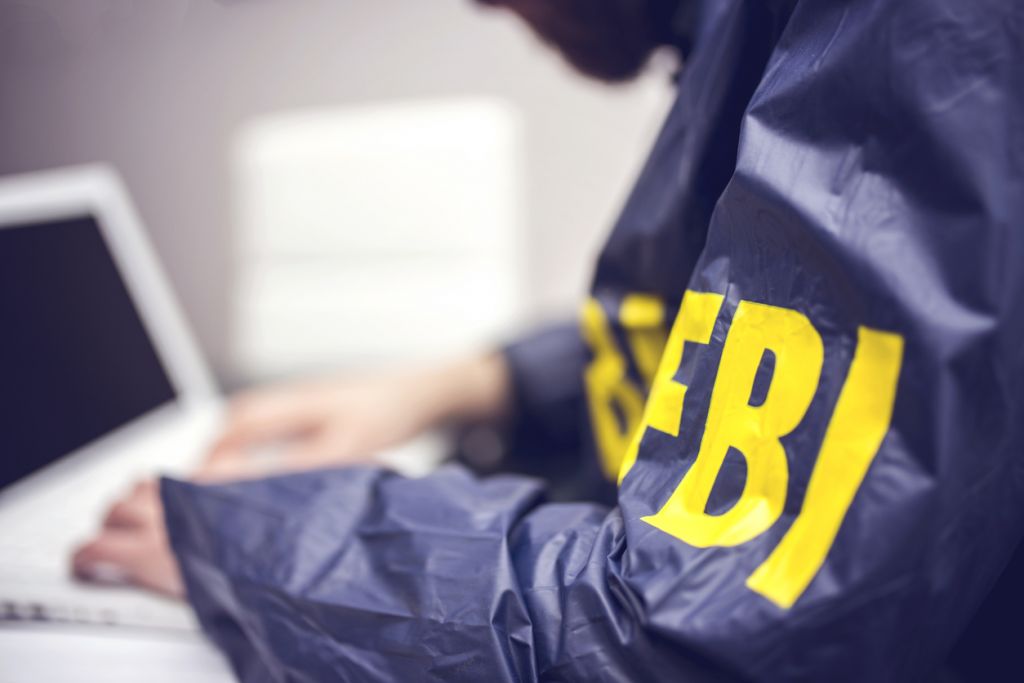 Safari Restaurant in Mineapolis, Minnesota, an eatery owned by Somali nationals with links to Kenya, is embroiled in a suspected scandal involving hundreds of millions of dollars, and is under investigation by the Federal Bureau of Investigations (FBI).

Last Thursday, FBI officers raided the offices of Feeding Our Future, a St. Anthony-based nonprofit that since the start of the COVID pandemic has collected hundreds of millions of federal dollars marked for feeding disadvantaged children and adults.

In three search warrants unsealed Thursday, the FBI alleges that instead of feeding hungry children, Feeding Our Future and several of its contractors spent millions on expenditures including personal cars, junkets to places like Las Vegas, and real estate purchases as far away as Kenya.

The FBI says the St. Anthony-based nonprofit was part of a broad scheme to defraud the U.S. Department of Agriculture of millions of dollars, funneling money from federally funded child nutrition programs to an array of entities to be laundered and used for personal real estate, cars and other luxury items.

The employees claimed to be feeding meals to thousands of children a day and were reimbursed more than $10 million. But bank records show they spent most of the money on cars, real estate and other luxury items, investigators said.

No one was available at Safari Restaurant for comment Thursday. A sign posted to a window of the Minneapolis restaurant advertised the free meals for youth age 18 or younger.

In July 2020, the restaurant claimed to serve meals to 5,000 children a day — a large number considering that Wayzata High School, the largest in the state, serves 3,600 students, according to court documents.

By September 2020, an Education Department employee said Safari Restaurant was projected to serve a number of meals comparable to the entire St. Paul Public Schools district, investigators wrote. The department terminated the restaurant’s participation in the program, and Feeding Our Future sued the department in November 2020, claiming the Education Department discriminated against a nonprofit that worked with racial minorities.

“To date, the conspirators have stolen millions of dollars in federal funds,” the FBI said in the search warrant affidavit. “The scheme is ongoing.”

When the FBI began investigating in May, it obtained bank records that it said “showed a massive fraud scheme” and “several companies that were receiving a suspiciously high amount of reimbursements.”

The businesses named in the warrants include Safari Restaurant and Event Center in Minneapolis, which claimed it was serving 5,000 meals a day, seven days a week, in July 2020.

The FBI said Safari and related companies received more than $10 million in reimbursed funds and “almost none” was spent on food for kids.

One of the owners, Salim Said, allegedly spent misappropriated funds on a $950,000 house in Plymouth with an indoor basketball court, while another owner, Abdulkadir Nur Salah, gave Bock a $310,000 kickback. The FBI alleged Said and Ahmed Omar-Hashim spent $2.8 million on a Minneapolis office building.

Others named in the warrants include ThinkTechAct, a.k.a. Mind Foundry Foundation, operated by Mahad Ibrahim, which reportedly received over $16 million last year after claiming to have fed 160,666 kids a day at 10 locations.

The FBI said “little, if any” of that money actually was spent on meals for children.

Instead, the FBI said most of the money was laundered through multiple businesses and their owners — Abdiwahab Aftin, Mohamed Jama Ismail, Abdimajid Mohamed Nur and brothers Abdiaziz and Said Farah, of Bushra Wholesalers and Empire Cuisine and Market – who later bought cars and real estate in Minnesota and Kenya.

Local media reported that a series of FBI raids on Thursday included more than 200 law enforcement personnel searching more than a dozen locations tied to Feeding Our Future and its partners. The raids followed an eight-month federal investigation.

The unsealed search warrants also accuse several companies that worked with Feeding Our Future, including Safari Restaurant and Event Center, of defrauding the federal government.

The raid and federal probe follow more than a year of court battles between the nonprofit and state government. Last spring, Sahan Journal reported that the Minnesota Department of Education stopped federal payments to Feeding Our Future and rejected new applications the nonprofit made to two federal programs that provide funding to feed needy children and some adults. A state judge, however, repremanded the Education department for pausing the payments.

In a lawsuit against the state, Feeding Our Future claimed it was using federal funds to feed tens of thousands of children, the majority of them from immigrant communities, through dozens of nonprofits and afterschool programs.

No arrests or criminal charges have been filed in the alleged scheme.