US Capitol rioter arrested after he is deported from Kenya 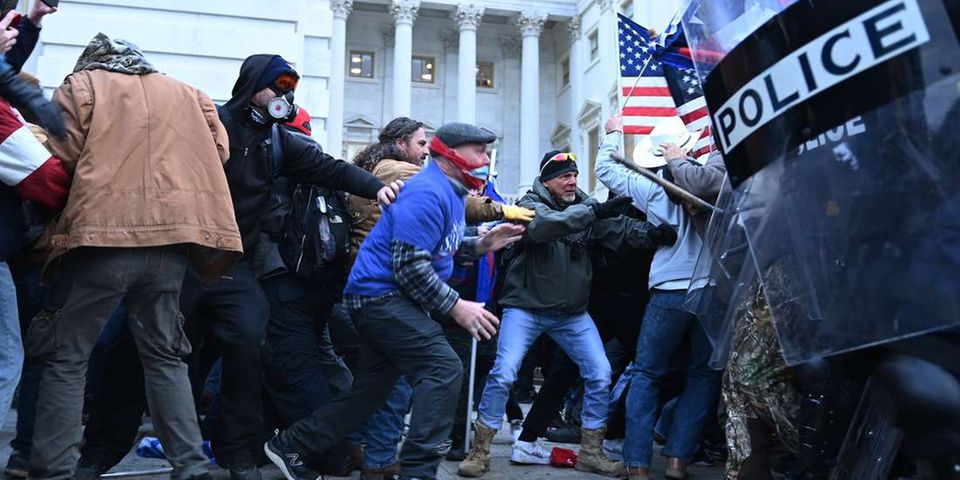 Kenya on Saturday deported an American fugitive accused of participating in the January 6 riot at the US Capitol.

Sturgeon, 32, was arrested at the John F. Kennedy Airport in New York City and was arraigned on Monday, the Washington Post reported.

Sturgeon flew to Kenya on January 24, one day after paying cash for a one-way ticket after texting others to ask whether he was wanted, prosecutors said in arguing he posed a flight risk, the Post reported.

Prosecutors said Sturgeon had planned to stay in Kenya until April.

According to the Post, a US magistrate ordered Sturgeon released to Montana with location monitoring on $250,000 bond, secured by a $90,000 plot of land he owns and commitments by his parents and family friends.