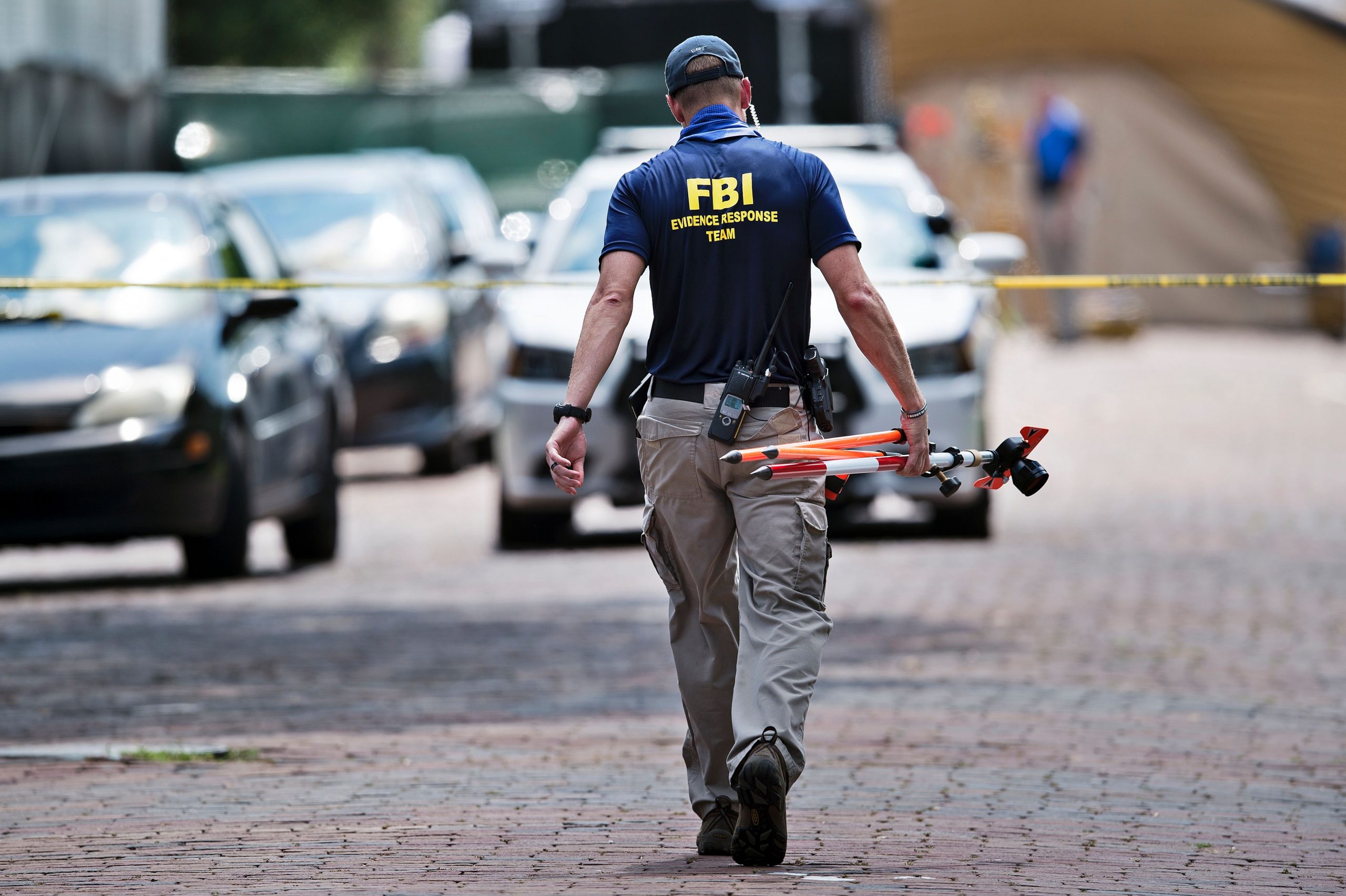 After being caught up in a Ksh3.7 billion (USD32 million) controversy concerning school children’s lunches, a man and his business partner are being held in a US jail.

According to reports in US media outlets on Tuesday, May 24, an American named Abdiaziz Farah was apprehended by FBI agents on suspicion of misusing government meal funding and falsifying his passport.

Farah is accused of receiving up to Ksh3.7 billion from the Federal Child Nutrition Program through his firms, but not spending the majority of the money on feeding schoolchildren.

Instead, he is suspected of squandering the money on opulent possessions such as automobiles and the purchase of two beachfront sites for Ksh116 million ($1 million) on Prior Lake in Minnesota.

According to an FBI affidavit, the suspect transferred Ksh174 million (USD1.5 million) in federal nutrition subsidies to Kenya and China before spending further cash on five cars, including a 2022 Tesla Model Y sedan.

After learning of his illegal actions, the FBI raided his house in Minnesota as well as his firms’ offices in January.

His passport, along with other documentation, was taken during the raid, leaving him defenseless. As per KSTP.com, Farah, who is an American national, sought for a new passport in mid-March under the pretext that he had misplaced his previous one.

He also secured a one-way ticket to Kenya on the same day, with a flight planned to depart in a week, but he never got on the plane.

In April 2022, he was apprehended after his business partner Mohamed Jama Ismail was apprehended at Minneapolis-St. Paul International Airport while on his way to Kenya via Amsterdam. The two are being imprisoned at the Sherburne County jail in the United States.

READ ALSO  Video: Luciano 'The Messenger' Arrives in Kenya ahead of his Show
Related Topics:Abdiaziz FarahFBIFederal Child Nutrition ProgramFraudNews
Up Next