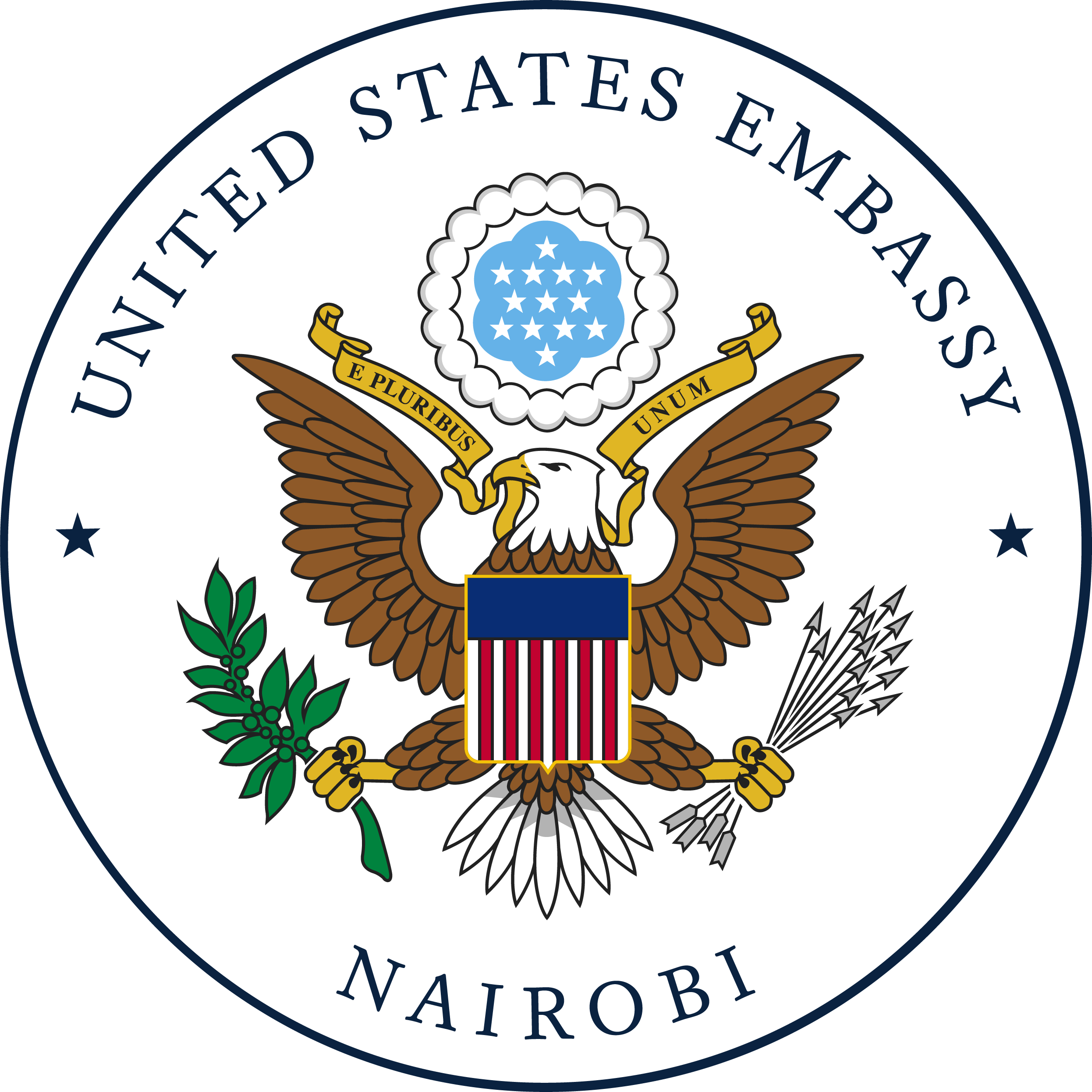 The 2022 general election was conducted in a peaceful, orderly, and commendable manner, according to the US embassy in Kenya.

The embassy also expressed its gratitude to the Kenyan people for exercising their right to vote in the election on August 9.

The Independent Electoral and Boundaries Commission, security personnel, and electoral institutions were praised by the US for their efforts in a statement.

It requested that all political figures urge their followers to practice nonviolence and keep the peace.

“Under the leadership of Chair Wafula Chebukati, the IEBC declared William Ruto as the winner of the presidential election,” they said.
“This is an important milestone in the election process. We urge all parties to work together to peacefully resolve any remaining concerns about this election through dispute resolution mechanisms.”

The embassy also applauded Kenya’s political parties, civic organizations, and residents for actively participating in, molding, and having strong dialogues during the campaigns.

On August 15, 2022, the 55-year-old Kenya Kwanza leader was named the nation’s next president by the Independent Electoral and Boundaries Commission.

To win the presidency, Ruto needed to receive 50% plus one of the total votes cast in the nation as well as 25% of the votes cast in at least 24 counties.