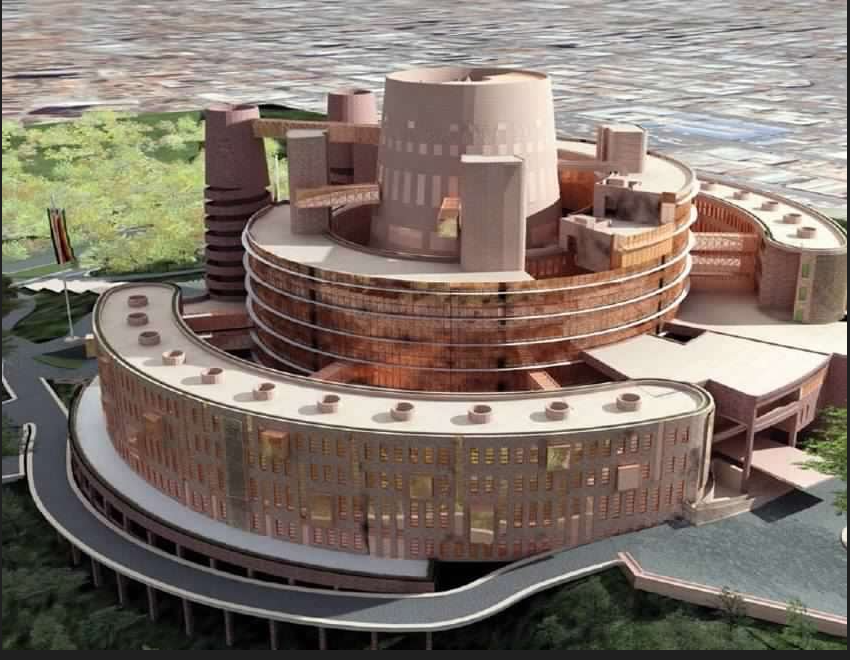 Zimbabwe says a  massive disinformation campaign by the United States (US) targeted at courting disaffection and undermining Chinese investment in the country.

“The campaign sponsored by the US government is targeted at smearing Chinese companies and interests with unfounded allegations such as labour malpractices, violation of human, community and environmental rights among others,” Zimbabwe’s Herald newspaper reports .

It says that this is part of a strategy involving some European and Nordic countries targeted at discrediting Chinese businesses using lies and sensationalism in media and social media platforms.

Herald says the disinformation campaign involves the potrayal of Chinese businesses as unethical, reckless, criminal and causing harm to communities, environment and workers.

“The intent of the anti-Chinese campaign is to harm massive Chinese investment is the country,” it states.

It writes that this follows a similar campaign late last year where private media journalists were trained by an outfit called Information for Development Trust (IDT), which posed as an independent investigative journalism centre, with funding from the US Embassy in Harare.

The IDT in September last year held a workshop for a dozen journalists who were allocated regional/geographical areas of focus with emphasis on areas with Chinese investment. These areas included mining, construction, energy, infrastructure, loans and environment.

The trainers claimed that they were focusing on Chinese businesses because China was now the biggest investor in the country.

“The training of journalists by the US Embassy is feeding into wider activities by Western countries to equip the media, civil society and legal fraternity to fight the influence and growth of China in Zimbabwe through weaponising anti Chinese sentiments as well as exploiting economic vulnerabilities of journalists,” a source present at the training said.

“US Embassy officials bragged during the workshop that they had extended funding to the project and had also previously sponsored media institutions on the so-called accountability issues. They also funded some journalists that are now strategically positioned within the independent media.

“The officials said they were availing resources to ‘people that matter’ to focus on resource governance and labour issues and providing the ‘right instruments’.”