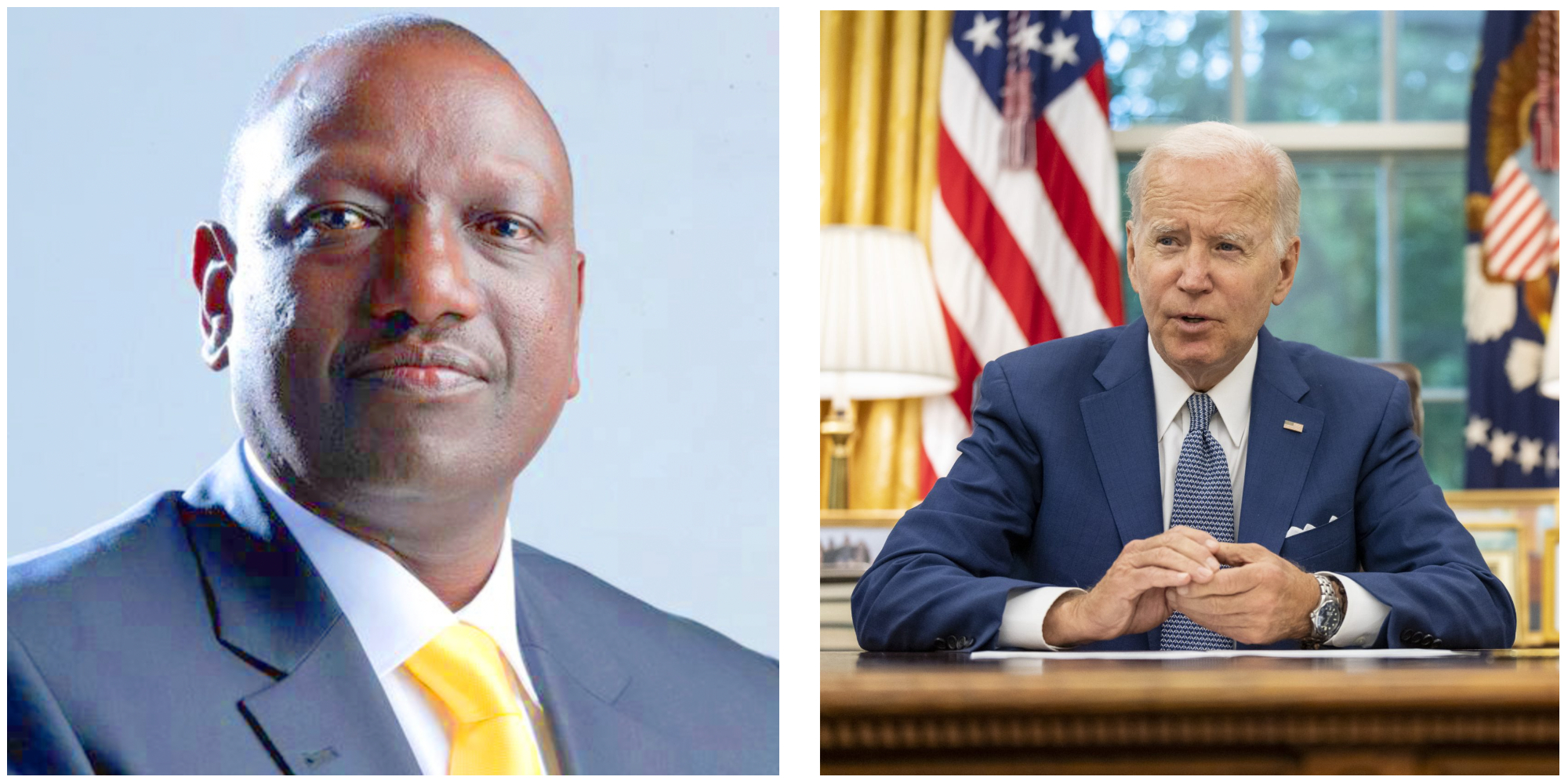 US President Joe Biden has announced a Presidential Delegation to attend the inauguration of President-elect William Ruto on Tuesday.

The delegation will be led by Honorable Katherine Tai, The United States Trade Representative, according to a dispatch from White House. 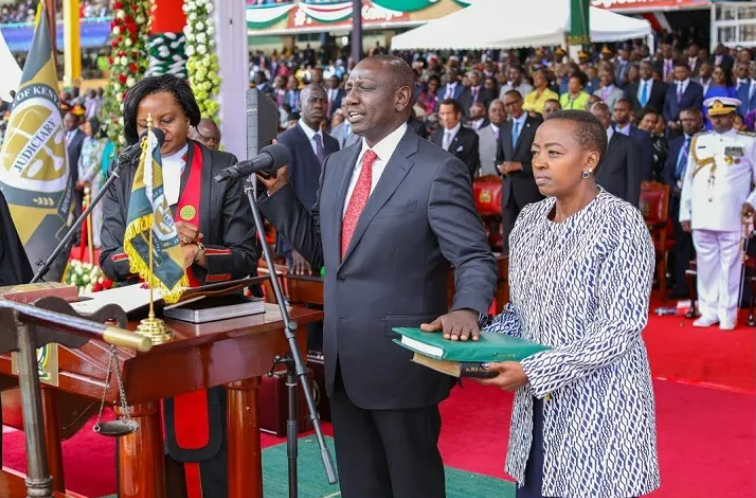 He also noted that 60,000 Kenyans will also be allowed into the stadium to witness the swearing-in of the President-elect and his Deputy Rigathi Gachagua.

The President-elect will assume office by taking and subscribing the oath of affirmation of allegiance, and the oath or affirmation for the execution of the functions of office, as prescribed in the Third Schedule.

The oath of office will be administered by the Chief Registrar of the Judiciary Anne Amadi and witnessed by Chief Justice Martha Koome.

Through the White House Press Secretary Karine Jean-Pierre, Biden also lauded the people of Kenya for maintaining peace throughout the electioneering period.

“We congratulate William Ruto on his election as President of Kenya. We also congratulate the people of Kenya on the conclusion of a peaceful electoral process,” Jean-Pierre said during a media briefing at the White House.

Biden reiterated his administration’s commitment to strengthening the long-standing partnership between the US and Kenya “based on a commitment to democracy, security and economic prosperity.”

Related Topics:NewsRuto inauguration
Up Next