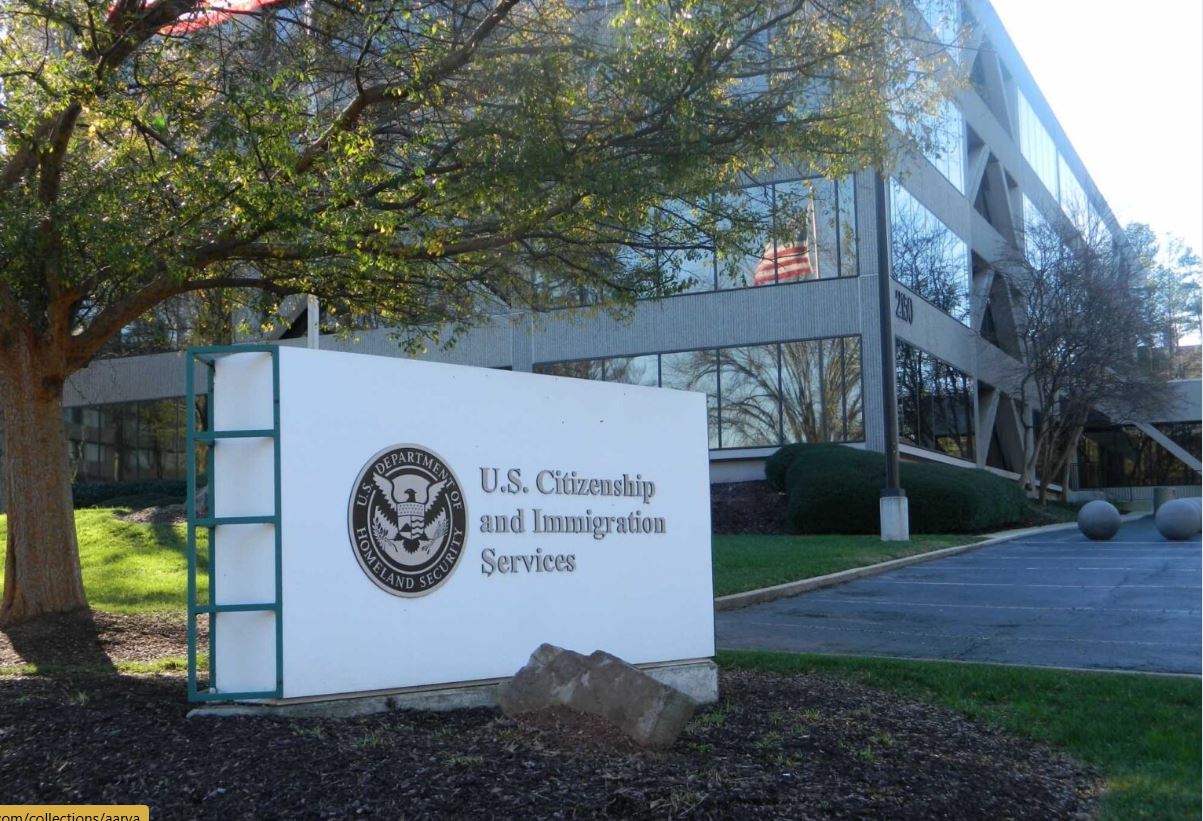 The Joe Biden administration in the United States has proposed a massive hike in immigration fees which will include the H-1B visas which is very popular among Indian tech professionals, a report said.

Increase has also been proposed for the application fee for O-1 visas from USD 460 to USD 1,055, the report said. The proposed rule has gone on a 60-day public opposition period. After the period, the rule is expected to be enforced.

“Economists would note that fee increase on these visa categories would work against the desire of US policymakers for more workers to enter the United States legally,” Forbes reported. Although, the PTI report said that there will be no increase in the premium processing.

On the new fees, the USCIS said that the changes would allow the immigration agency to recover its operating costs more fully, reestablish and maintain timely case processing, and prevent the accumulation backlogs, the report said, adding that the agency receives approximately 96 per cent of its funding from filing fees.

READ ALSO  How I was conned by US cab driver
Related Topics:
Up Next