US to welcome up to 100,000 Ukrainians refugees 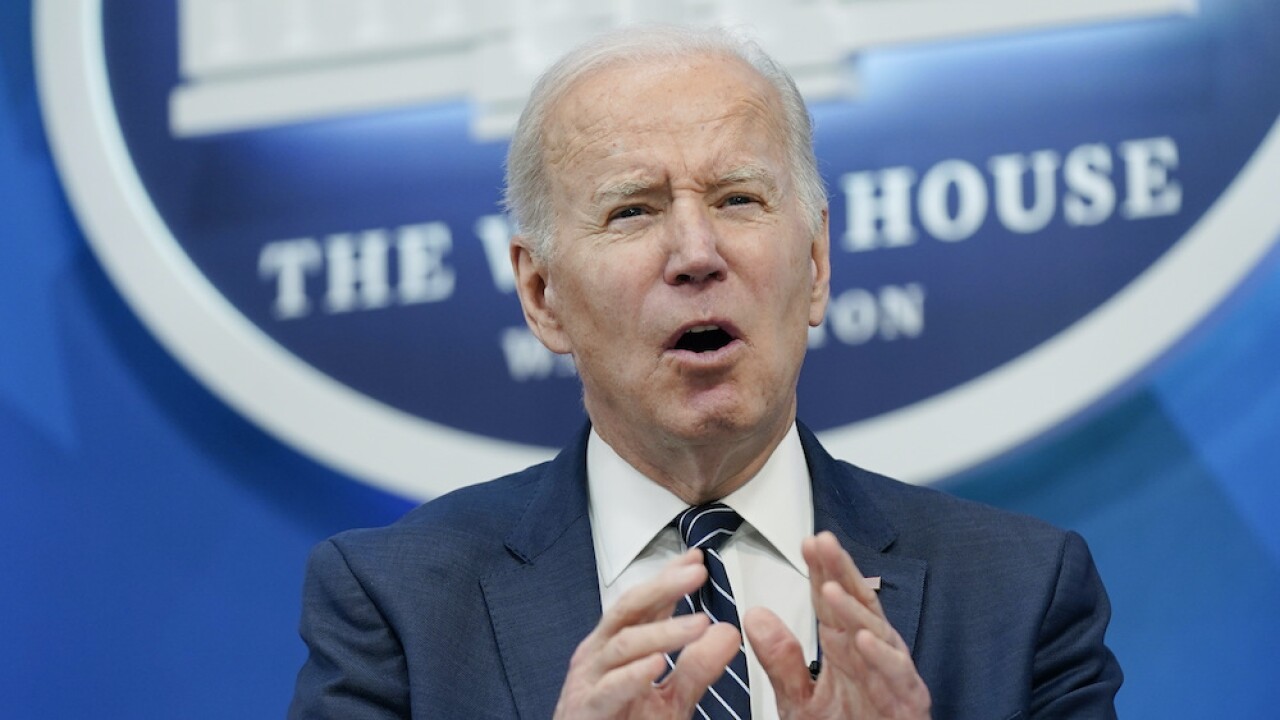 The Biden administration stated on Thursday (Mar 24) that the US will admit up to 100,000 Ukrainians fleeing Russia’s invasion, after a month of bombardments triggered Europe’s fastest-moving refugee crisis since World War II ended.

The declaration came on the same day that US President Joe Biden met with European leaders in Brussels to strategize the Western approach to the situation.

According to the United Nations, more than 3.5 million people have fled Ukraine since Russia invaded the country on February 24, putting a burden on support systems in neighboring European nations.

In a statement, the Biden administration said it would employ “the full agenr of legal pathways,” including the refugee resettlement program, to bring Ukrainians to the US.

The Biden administration would also use family-based visas or a transitory process known as “humanitarian parole,” according to Reuters.

He has already stated that the United States would welcome Ukrainians fleeing the conflict, but administration officials expect that the majority of them would want to remain in Europe, where they might travel visa-free and be surrounded by family and friends.

Hundreds of thousands of civilians have fled to Eastern European nations, most notably Poland, to escape Russian shelling of cities and villages across Ukraine. Those nations want more help from other countries to take in refugees, and the European Union is ready to talk about “fair burden sharing.”

The US has also committed billions of dollars in economic help to Ukrainians leaving the country and nations that are hosting them.