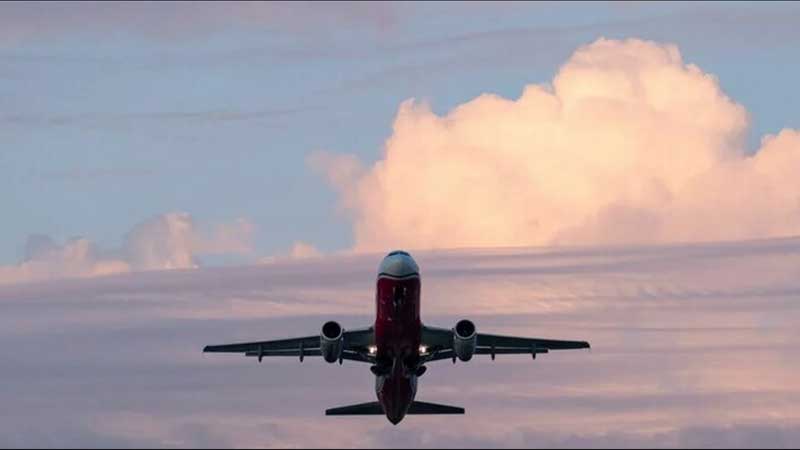 The US issued a new warning about the possibility of terrorist attacks in Kenyan airspace.

The US Federal Aviation Authority (FAA) has warned civilian carriers flying in Kenyan airspace to be on the lookout for probable Al-Shabaab terrorist attacks.

According to the American aviation department, Al-Shabaab is still a danger in Kenya and has weapons able to knock down planes at low altitudes of up to 25,000 feet.

The FAA has issued a caution for flights linking Nairobi to nations such as the United Arab Emirates (UAE), India, and China. Flights on the routes go across Kenya’s northeastern counties, such as Garissa, before landing in Somalia.

Al-Shabaab, which dominates large swaths of southern Somalia and often commits assaults in Mogadishu, Kenya, and abroad, has targeted Kenya on many occasions. The strikes in Kenya were carried out in retribution for Nairobi’s decision to send troops into Somalia as part of an African Union operation aimed at degrading extremists.

Al-Shabaab fighters stormed a US military post in Lamu in January 2020, killing one American soldier and two US contractors.

The al Qaeda-affiliated organization is on the lookout for attempting to destabilize Mogadishu’s internationally supported administration.

READ ALSO  Why a single haircut is costing Sh 800 at this Kenyan Salon
Related Topics:AirspaceAl-Shabaab attackKenyaMogadishuNewsUS
Up Next