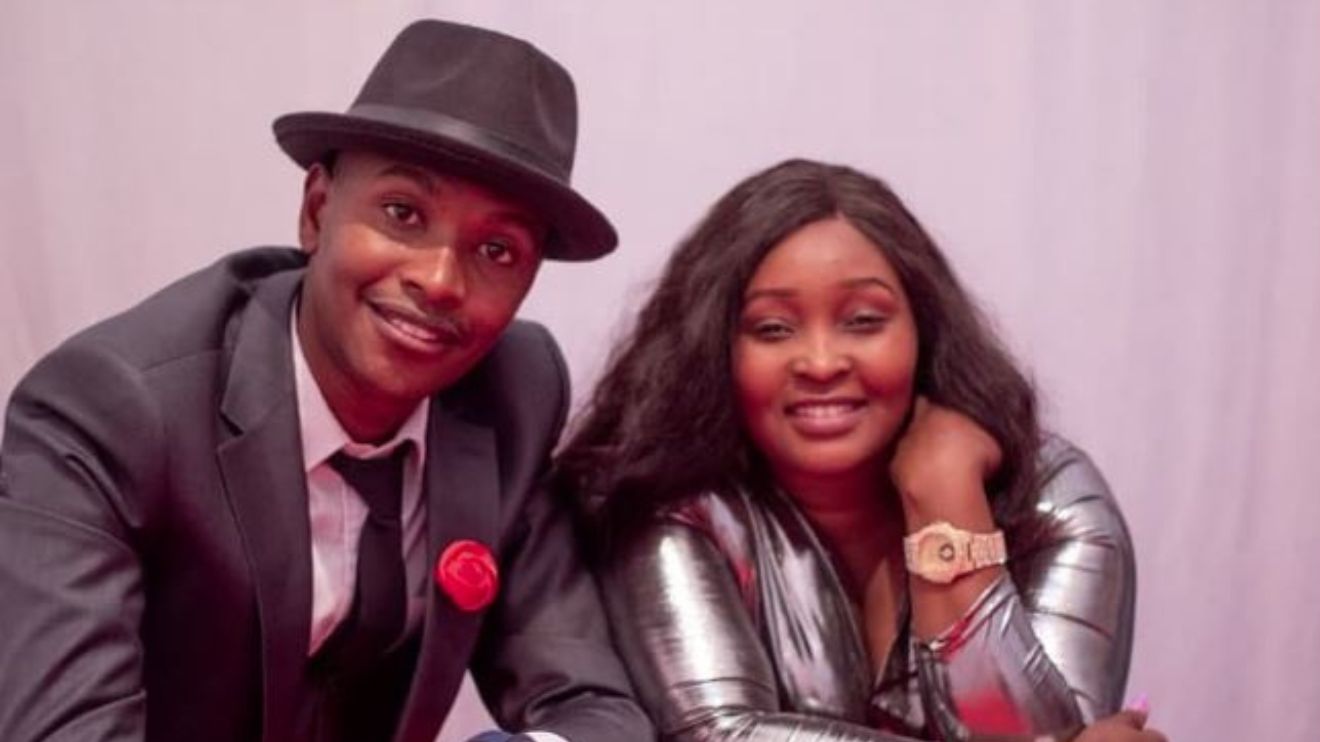 “Conscious parenting is not about being perfect, it is about being aware. Aware of what your kids need from you to reach more of their full potential- Alex Urbina,” Edday shared on Instagram.

The caption was written for a picture of a young girl who was seen standing next to Edday and a buddy, who appeared to be at a school function.

Her supporters echoed her sentiments wholeheartedly, stating that what she had written was unquestionably accurate.

But it was possible to infer from Edday’s post that her husband’s parenting style was being covered up and excused.

Before Samidoh’s wandering eye fell onto the contentious Senator Nyamu and he went on to have two children with her in the three years they were openly having an affair, Edday and Samidoh had been married for around 12 years and were blessed with two children.

READ ALSO  Juja billionaire to be buried between wives’ homesteads
Related Topics:Edday NderituNews
Up Next