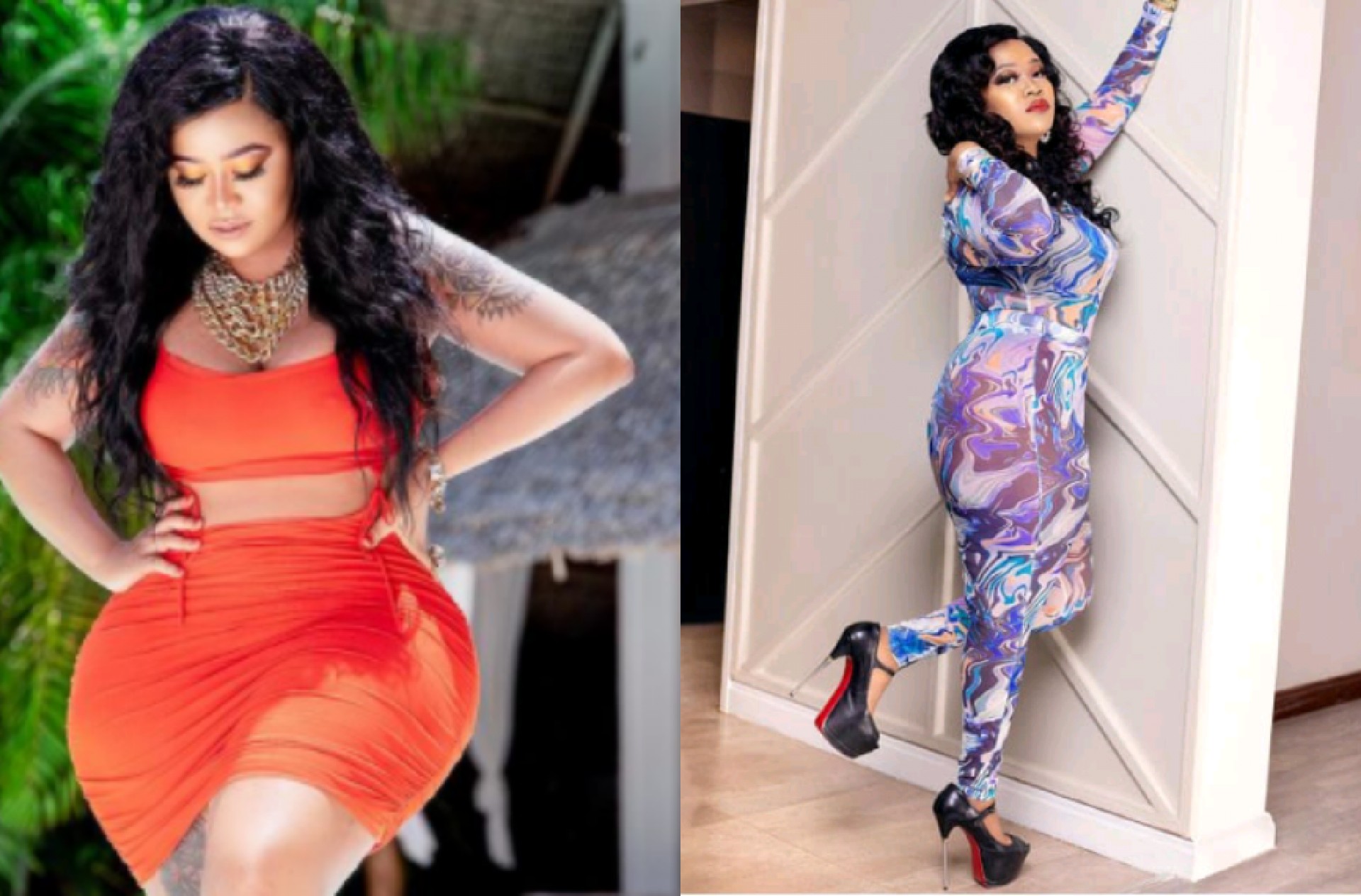 Vera Sidika, Kenyan socialite, has produced a music video a few days after informing her followers that she had surgery to remove butt implants.

The mother of one, who has been in the news this week, had said she would reveal the “second part” of her purported Brazilian Butt Lift (BBL) reversal on Friday night, but instead she dropped a song and teased that no one had predicted it.

Vera raps in the video about how she is still profitable in the business and relevant to it.

However, some of her supporters did not take well to this and criticized her for manipulating a delicate subject to gain influence.

“Where do you draw the line on clout chasing? This was a sensitive topic on women in general and being self-conscious with their image that turns out fatal sometimes. This is not acceptable! Other countries put up with this BS but Kenya must NEVER be one of them PERIOD! #CancelVeraSidika,” the comment read.

Others did not take offense at her actions, stating that she was “smart” to get everyone talking and had a solid understanding of the showbiz business.

Vera’s husband Brown Mauzo, who was undoubtedly complicit in this ruse, was unfazed and continued to refer to her as the biggest female artist despite this.