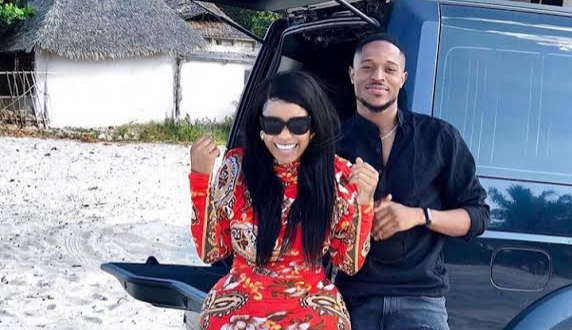 Socialite-cum-businesswoman Vera Sidima has once again spoke on her failed relationship with Tanzanian doctor Jimmy Chansa.

Through an Instagram Q&A session, the socialite engaged with her fans where she answered their questions.

Some of the questions asked was why she broke up with Chansa to which she answered;

“So so many valid reasons. Should have actually done it earlier than I actually did,” she wrote.

“Looking forward to the day your act with Mauzo ends,” said one fan wrote.

“Well I dont understand which act you talking about but we’re not actors. If at all we are as you claim, we are hella bad actors

“Coz there’s nothing we do, we don’t even post 9-5 on daily and it’s been almost a year. Must be a boring movie for y’all to watch.”

In March, Vera defended Mauzo saying money has never been a determinant for her relationships.

She said she has dated millionaires and billionaires in the past and things were not rosy as people think.

Vera further revealed that she is currently very happy in marriage and she wouldn’t change it for anything.