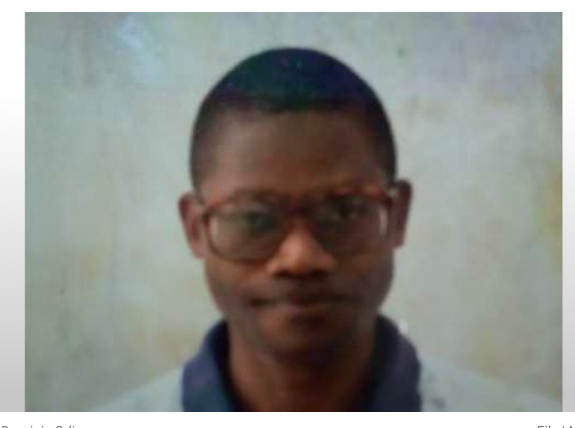 Veteran journalist Dominic Odipo, a former business editor with the Standard newspaper, died Saturday morning at his home in Riruta.

Odipo had been recovering at home following admission to hospital.

“He died between 10.30am and 11am. The body is at Montezuma Monalisa Funeral Home on Mbagathi Way but we are trying to move it to Chiromo,” said his sister Antonina Odipo.

Odipo, a veteran journalist described by many as an active and key member of the second liberation movement, suffered a stroke in 2013.

This stroke, which followed one in 2009, caused complications that led to his hospitalisation.

Besides editing business news at the Standard newspaper, Odipo ran a weekly column in the newspaper until 2013, when he became ill.

He previously worked as a business writer for The Weekly Review.

READ ALSO  Man who murdered lover after break-up leads detectives to graves of his other victims
Related Topics:Dominic OdipoNews
Up Next