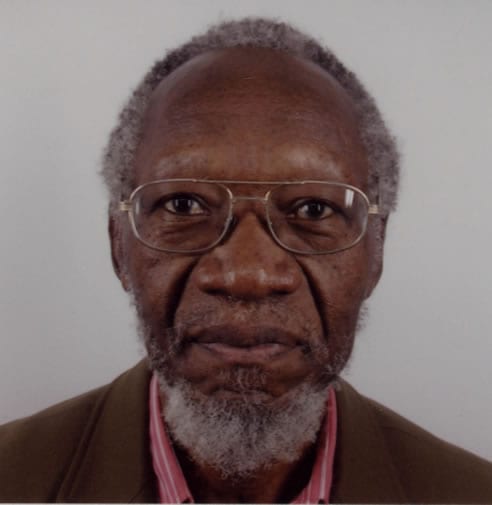 Proprietor and editor-in- chief of the weekly review magazine which dominated political journalism in the 70’s till the 1990’s Hilary Ng’weno has passed away.

According to his family, HBN as he was known by many passed away at his home on Wednesday after a long illness.

Ngweno, a veteran journalist with over 40 years experience and known for producing documentaries on Kenyan history, was born in Nairobi in 1938.

He attended various schools in the country before attending the prestigious Harvard University, being the first Kenyan to do so in 1957. Ng’weno returned to Kenya in 1962 and joined the Nation Media Group as a reporter and columnist for the Daily Nation.

In 1968, Ng’weno enrolled back to Harvard to study Film Production and Television. He came back home in 1975 and started his own newspaper, The Weekly Review.

In 1977, he received the Rockefeller Award in recognition of his contribution to journalism. Ngweno is known for producing documentary films including profiles of important figures in Kenya’s history and Kenya’s darkest hours.

Hilary Ng’weno was married to Fleur Ng’weno, for nearly 50 years and they have two daughters Amolo Ng’weno and Dr. Bettina Ng’weno.