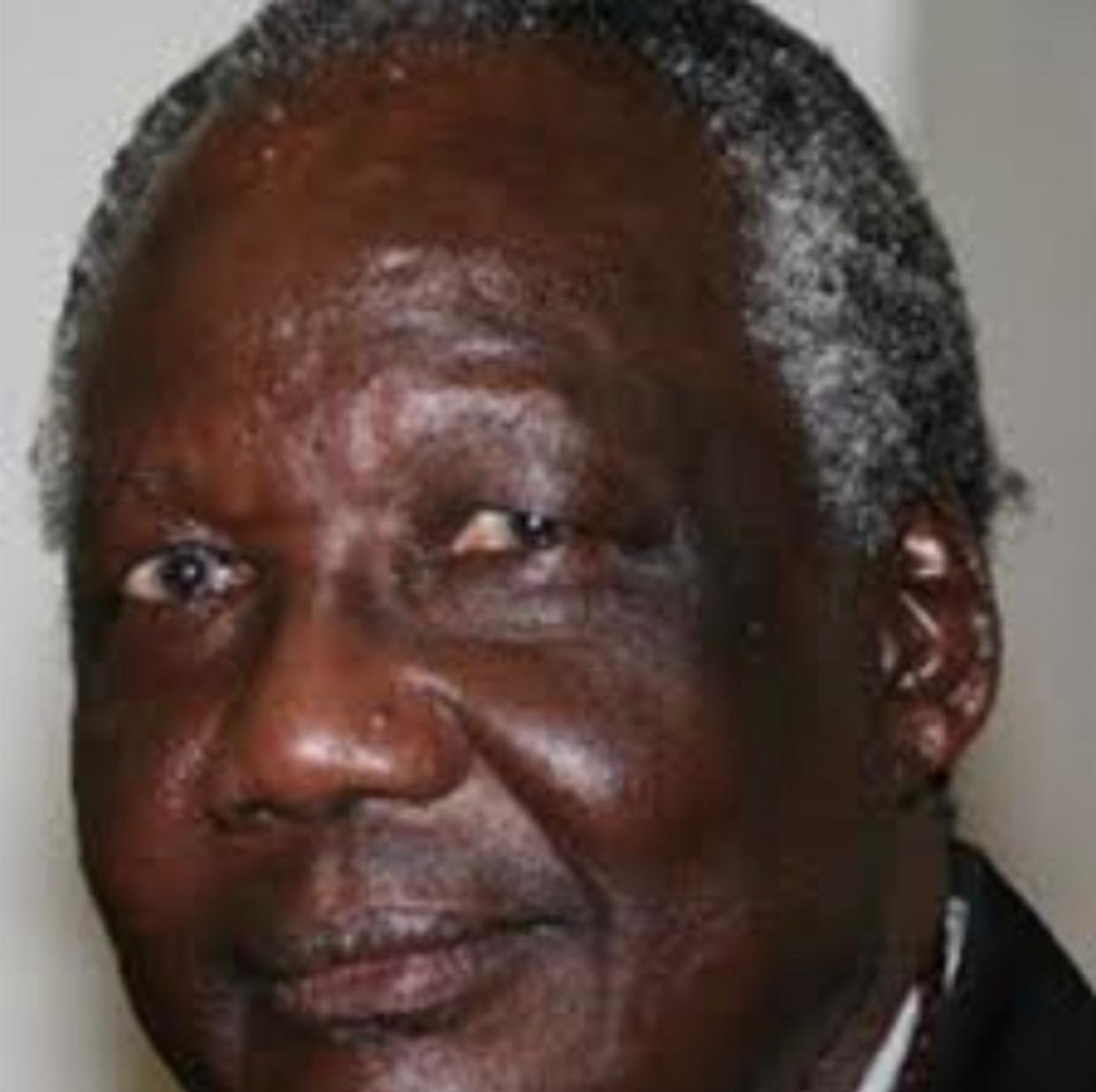 Philip Ochieng, the veteran journalist whose weekly column featured in the Sunday Nation for several years, is dead at 83.

Ochieng died on Tuesday night after ailing for sometime.

“He has passed on,” a family member said, “he has been battling pneumonia.”

The celebrated linguist died at his home in Awendo in Migori County days after he was discharged from hospital. He is survived by four daughters and a son-all who blessed him with several grandchildren and great grandchildren. His wife passed away a few years ago.

His close family members said he relocated to his Awendo home in March.

Ochieng, known from his mastery of the literary word had retired from the Nation Media Group where he worked for several years, publishing a weekly column in the Sunday Nation.

He previously worked at the defunct Kenya Times newspaper that was owned by independence party KANU.

And even after his retirement from the Nation Media Group, Ochieng kept watch of the use of grammar, with his Mark My Word column that was published every Sunday.

Ochieng’s story is told in The 5th COLUMNIST, A egendary journalist, one of the few books written about the media and profeffionals in Kenya.

In the book, a biography of Ochieng is told by Liz Gitnga-Wanjohi, who details how the veteran journalist beat odds to become a top journalist in the cuntry, and perhaps the region.

He was born and brought up in Awendo where he started his primary school before he joined the prestigious Alliance High School in Nairobi.

Ochieng scored highly and was among the top 10 performers at Alliance where he got admission to a top university in the US where he was among the first beneficiaries of the famous airlifts of the late 1950’s organised by the late Tom Mboya and others.

He did not however, complete his studies, according to the biography.

Related Topics:NewsPhilip Ochieng
Up Next