Veteran journalist to be buried on Friday 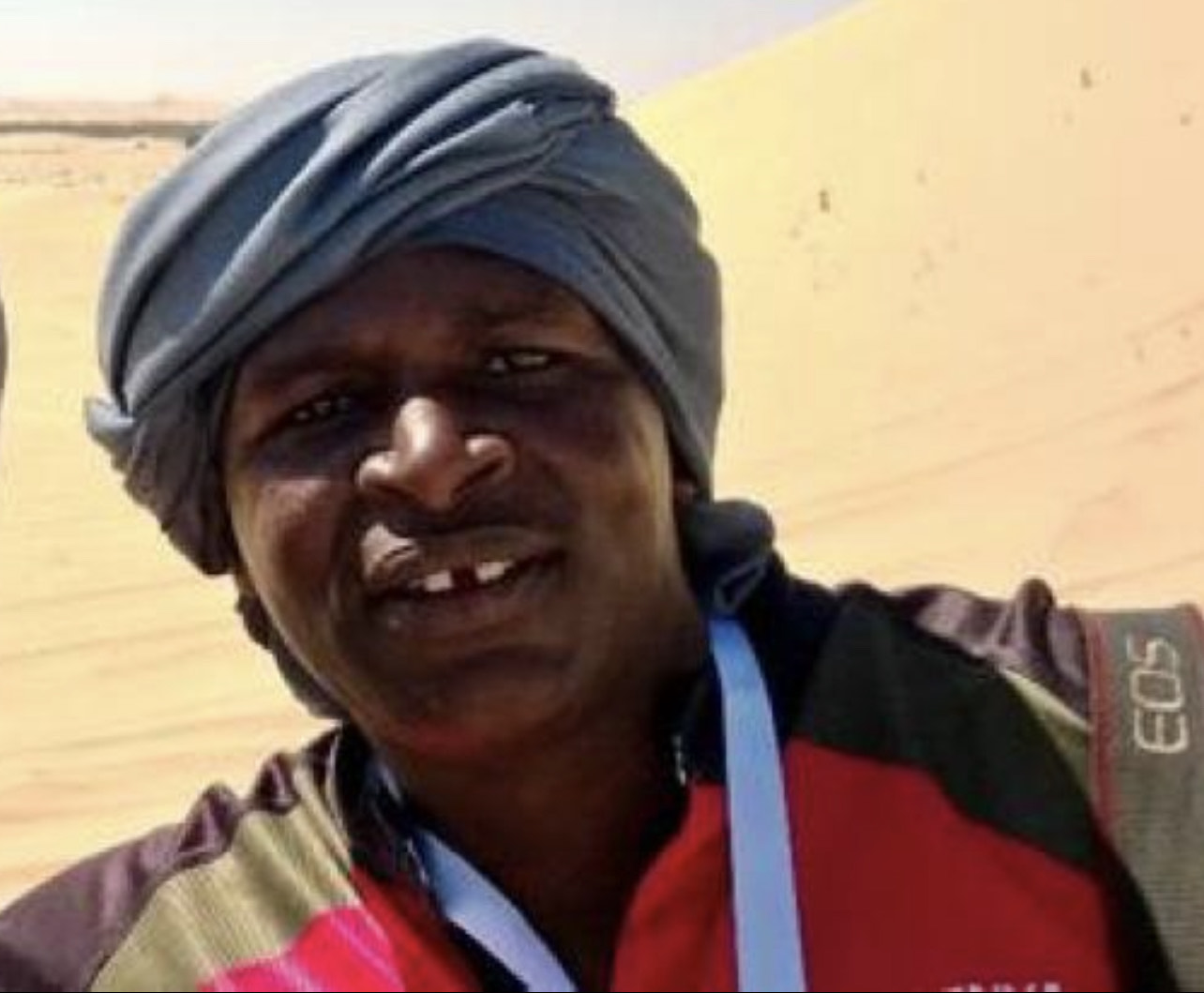 Veteran photojournalist William Oeri (pictured) will be laid to rest on Friday at his rural home in Matanya Settlement Scheme in Nanyuki, Laikipia.

According to the family, the cortege will leave Montezuma Funeral Home in Kabiti, Thika in the early hours of January 27.

Meanwhile, daily prayer meetings are ongoing at the Young Women’s Christian Association (YWCA) on Mamlaka Road, Nairobi, at his Kahawa West home and in Matanya-Nanyuki.

This will culminate in a memorial service to be held at Deliverance Church Kahawa West on Thursday at 10am.

“There will be a fundraising event on Wednesday, January 25 at 5:30pm at YWCA-Mamlaka Road,” the family said in a statement. Oeri died on January 15 when his vehicle was involved in a head-on collision with a lorry on the Kenol-Sagana Road.

He died on the spot while the driver of the lorry, together with his two passengers, sustained minor injuries.