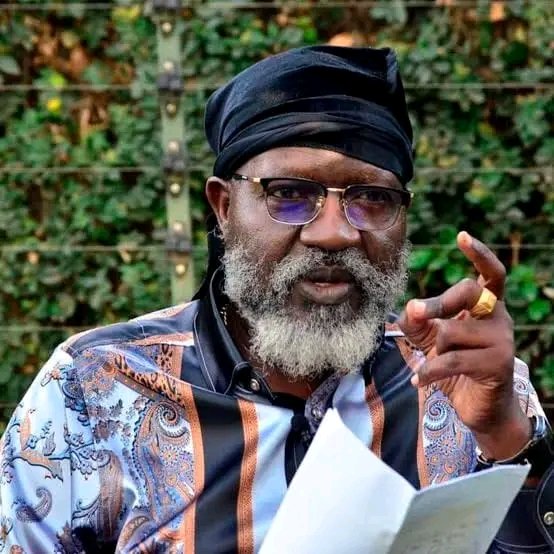 If Prof. George Wajackoyah wins the presidency in August, the Union of Veterinary Practitioners of Kenya (UVPK) has rejected his plan to allow Kenya to trade in snakes and hyenas, calling it unrealistic.

Wajackoyah aims to make Kenya export snake and hyena meat as well as the scavengers’ testicles to the Asian market in an effort to increase income collection streams and balance the country’s increasing debt, among a host of other outlandish ideas detailed in his manifesto published on Thursday.

UVPK Secretary General Dr. Miheso Mulembani highlighted that the two species’ local extinction may result from trade in the aforementioned products that can reduce their populations.

“The Union of Veterinary Practitioners of Kenya (UVPK) is perturbed at the level of political talk that is likely to cause harm to animals,” said Dr. Mulembani.

Dr. Mulembani continued that Kenya has promised to protect wildlife species from over-exploitation as a treaty member of the Convention on International Trade in Endangered Species of Wildlife (CITES), and Wajackoyah’s plans are therefore in violation of the aforementioned charter.

In addition, UVPK opposes Wajackoyah’s plan because it raises the risk that Kenyans could come into contact with the aforementioned animals and contract another zoonotic pandemic, such to COVID-19.

“Furthermore. Prof. Wajackoya proposal to trade in snakes and hyena testicles is a recipe for another pandemic owing to spill over of viruses, bacteria and parasites from hyenas and snakes in the wild to human beings,” said Dr. Mulembani.

“As you may be aware, COVID- 19 originated in Wuhan market in China as a result of trade in wildlife products. Kenyans should be prepared for a surge in zoonotic diseases such as rabies, brucellosis, leptospirosis. and yersiniosis among others should trade in hyena and snake products be legalized under Wajackoyah’s government.”

Additionally, he recommended Wajackoyah to contact UVPK before making any decisions that would endanger the survival of wildlife.