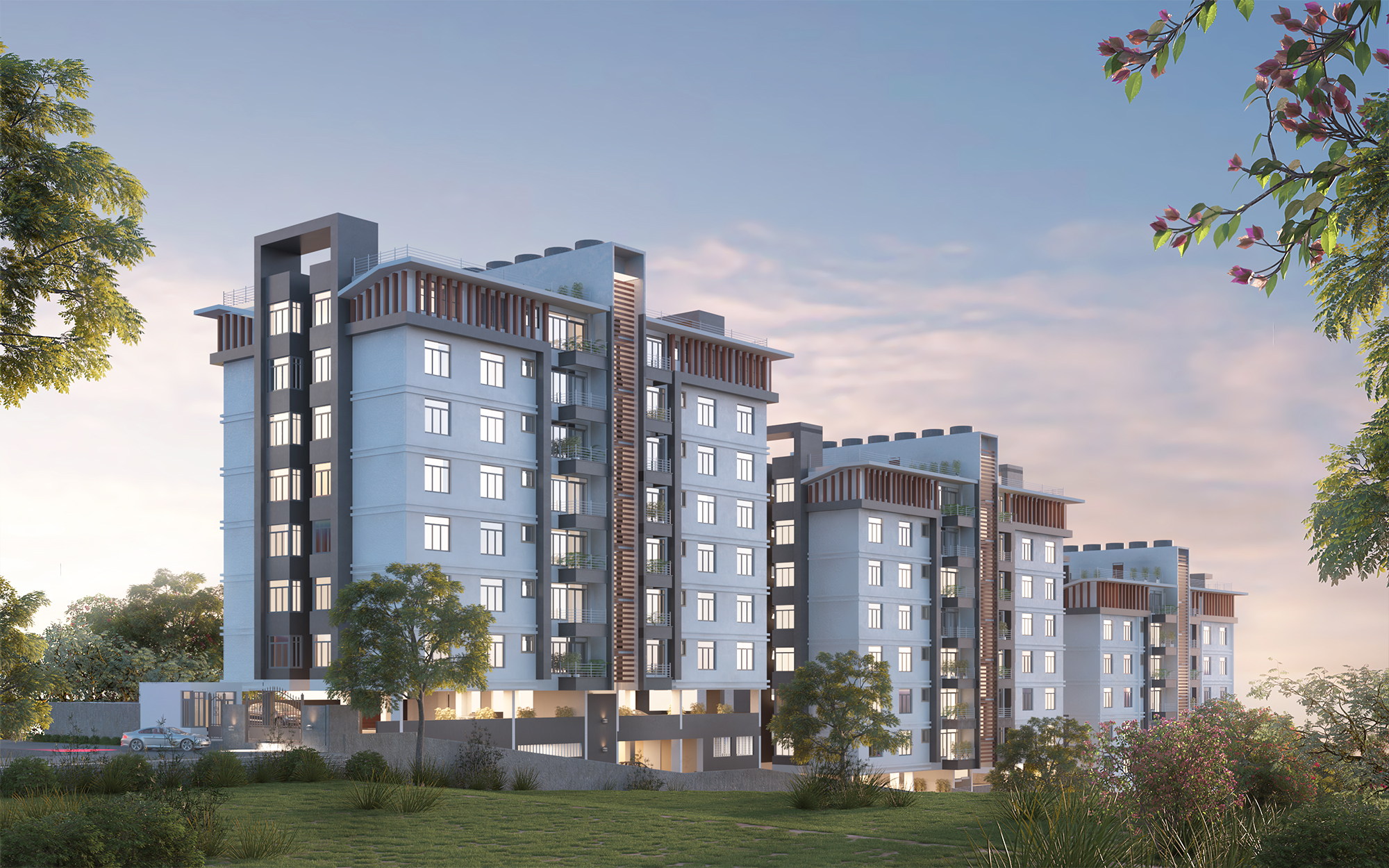 A group of 300 Kenyans living in the US have found a better way to invest back home. They are behind the multimillion-dollar Kitisuru Amani Gardens project.

JRN Investment Group is the brains behind the project. It has brought together the over 300 Kenyans living in the US to plough back investment in Kenya.

Kitisuru Amani Gardens project is in the border of the posh Kitusuru Estate in Nairobi and Kiambu County. 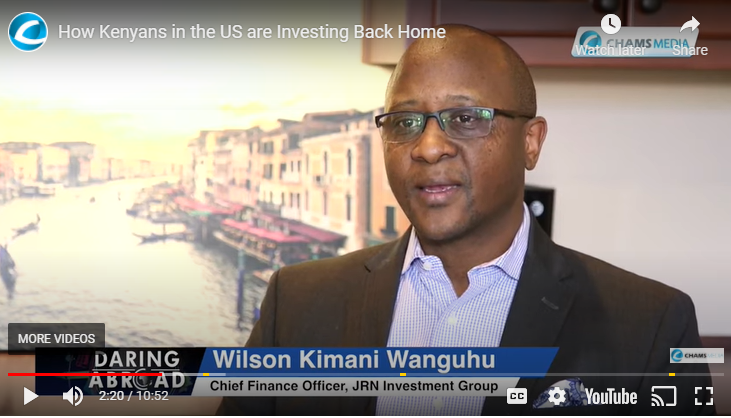 He told Alex Chamwada in a recent feature that the group was formed to help Kenyans in America develop and invest back home.

A departure from models of investment Kenyans in the diaspora have taken in the past leading to losses, JRN hired a contractor, Francis Mungai who is the principal architect overseeing the project.

Harveer Singh Sethi of Landmark Holdings Ltd is also a contractor who has been working together with Mungai to ensure it is a success.

The project is being constructed in phases. Phase One is already complete and nearly sold out save for a few units. Phase Two is now complete and on sale.

The two and three-bedroom units are built in American design with an open kitchen, terrace, a clubhouse, a roof garden among other high-end amenities.

Kimani said that tapping on expertise from professionals for such projects guarantees quality.

“You wanna use professionals if you want to do the job right. For example, our architect take care of every single detail in Kenya while we are here (in America),” he explains.

Kimani added that they learnt from their peers who attempted to invest in Kenya and would get photos of a nearly complete building only to fly back home and find it was all a lie.

But how has the group managed to raise funds for the mega project?

Kimani opined that they decided to go the sale funding way other than getting bank loans to finance the project.

Mungai offers that the project has had a lot of transparency. DRN gets weekly reports on the progress of the construction and holds a video conference where a drone provides real-time footage of construction work is shared via zoom.

The principal architect urged other Kenyans in the diaspora to make use of contractors and professionals in their areas of investments to avoid losses in the long run.

He said the belief it is expensive to hire contractors is misguided because it saves much more eventually.