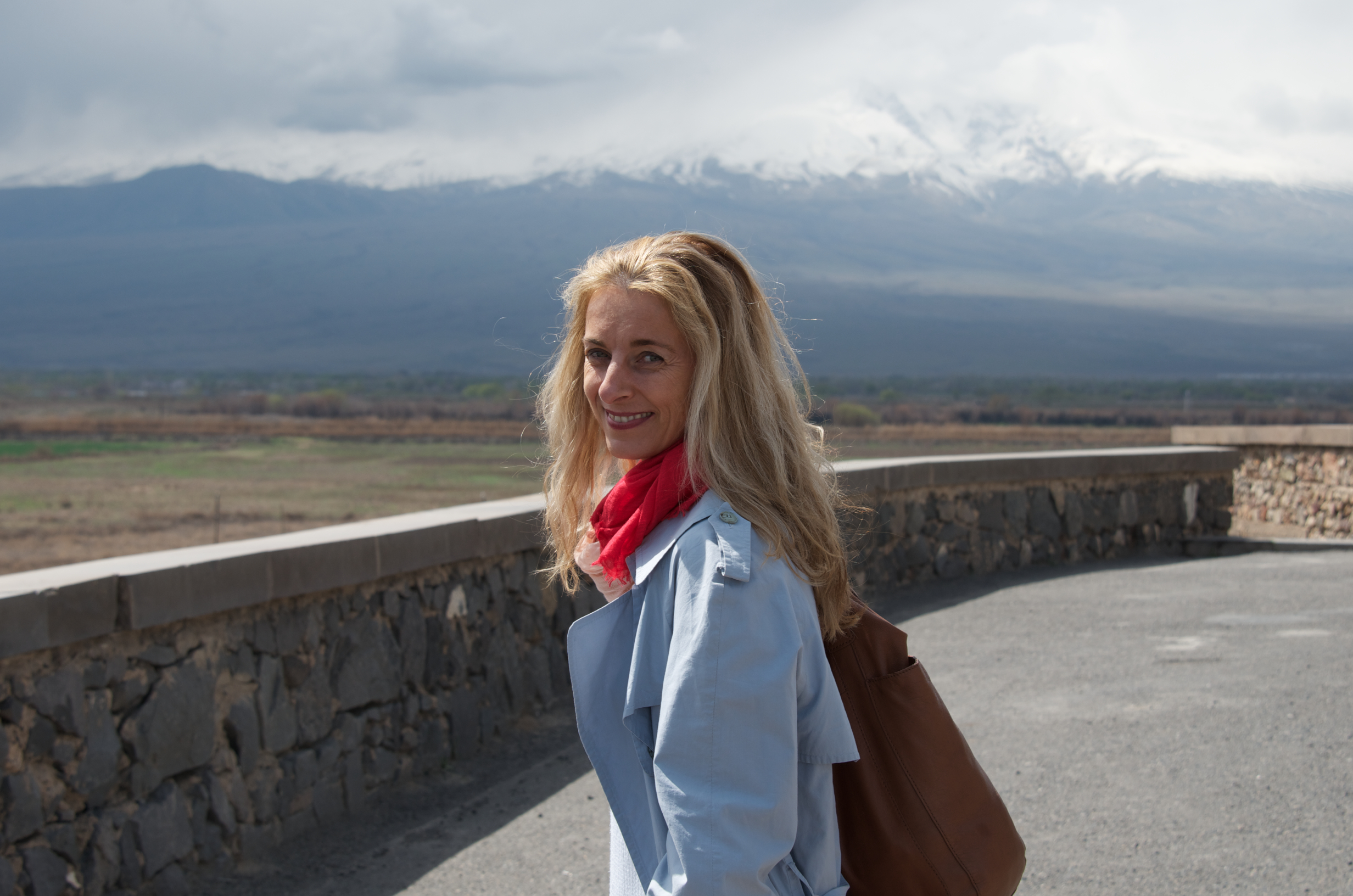 An American national identified as Dr Martina Fuchs has sued a Kenyan woman for the alleged embezzlement of Ksh40.6 million meant to help children from needy families in Turkana.

Ms Mwanaidi Kheyo Makhoha, a project manager, was charged at a Kiambu court with forging receipts to embezzle over Ksh40.6 million between 2011 and 2016.

The court heard that Makhoha posted contradictory reports of what was happening in Turkana to the organisation.

Fuchs, the founder of the US-based foundation dubbed Real Medicine Foundation (RMF), indicated that Ksh64,218,605 donated towards the project could not be accounted for.

The complainant’s lawyer Pauline Kiteng’e, lamented that the case had taken too long before a judgement was made, arguing that Dr Martina Fuchs had incurred enormous expenses during the period.

“Dr Fuchs feels that justice is not being done given that its five years now when the trial begun,” she said.

Magistrate Grace Omotho, indicated that the delay witnessed followed the transfer of two other magistrates. She directed the case to proceed on May 19, 2021.

Makokha is currently out on bond, but has denied the 10 counts she is being charged with.