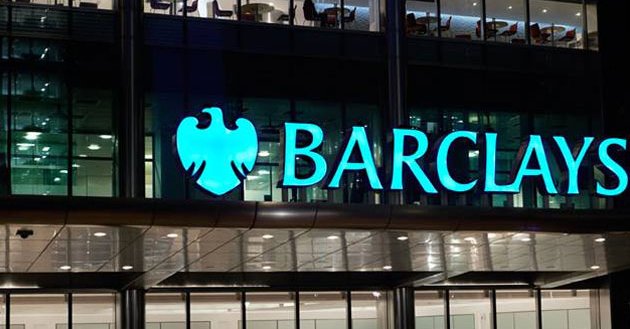 Barclays, the British banking giant once straddled the Kenyan market like a colossus before the surprise sale of its African unit five years ago, is making its return to Kenya.

This time however, it is targeting a different clientele with wealth management services for the super-rich.

Unlike in the past when it was dominant in the retail segment before it was pushed aside by indigenous lenders such as Equity Bank, this time around, Barclays will be looking to exclusively target the wealthiest individuals in the Kenyan society.

Bloomberg reports that the chief executive of Barclays Private Bank, a unit of Barclays Plc, Jean-Christophe Gerard said they will expand into Kenya due to the huge untapped market for managing wealth for the super-rich.

About half of Africa’s super-rich are from Kenya, South Africa and Nigeria, where most of the bank’s focus will be, Mr Gerard was quoted saying.

The British lender has hired nine bankers from Swiss banking giant Credit Suisse based mainly in Dubai, London and Zurich for the regional expansion after agreeing a deal to handle clients referred by the Swiss rival, Gerard said.

“Barclays’ franchise in Africa is experiencing an accelerated buildout across south, west and east Africa,” Bloomberg quoted Gerard saying in the interview.

“This will be done through organic growth and the referral agreement we have with Credit Suisse.”

Kenya’s group of high-net-worth individuals, defined as those with at least $1 million (Sh120 million) including their primary residence, has been on an upward rise as the economy expands.

More and more wealthy Africans are investing in technology firms, including those focused on agriculture, finance and health, according to Gerard.

That has helped contribute to a boom in start-up investment on the continent, he said.

With its return, Barclays Private Bank will be taking the war for the rich with its expansion to players such as Standard Chartered Bank, which has a wealth management arm.

Barclays sold most of its controlling stake in Absa in 2017, ending more than a century of the British bank’s involvement in Kenya and Africa to focus on its United Kingdom home market and the United States.

This week, Nairobi was ranked fifth in Africa as the city with the wealthiest people in a report by investment advisory firm Henley and Partners, underlining the huge potential for wealth management market.