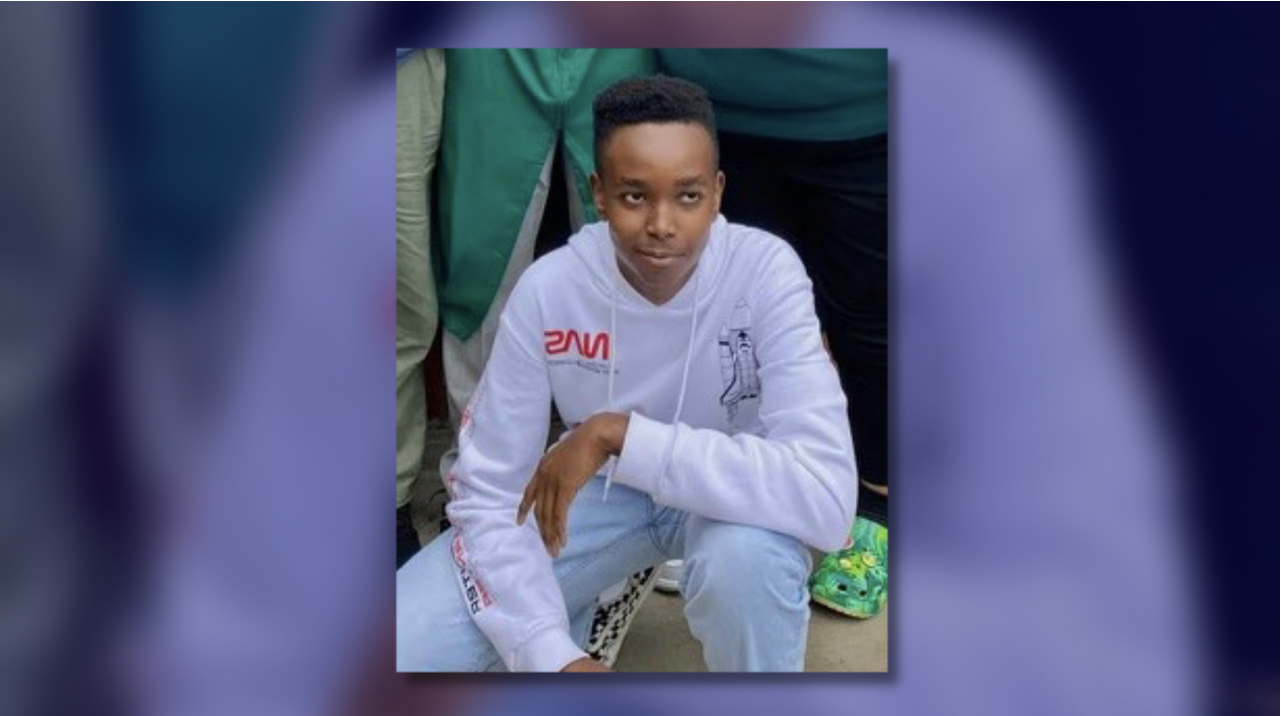 The remains of missing Douglasville teen have been found. Police have identified the body as that of 17-year-old Yaron Kathuri, according to his family.

Douglasville Police Department said Saturday that Yaron’s remains were discovered in an area between Arbor Station and Douglas Boulevard, one of the last known locations that the teen was known to be at,

He was last seen close to one month ago.

Authorities had found the car he was driving  on the morning of Sept. 30, about 10 minutes from where he was last seen, according to his father, Andrew Kathuri.

He said police told him his son’s phone was pinged at the mall on Sept. 29. Police later informed the family that it pinged again at Lake Douglas, which is less than 5 miles from the mall.

“It’s been off ever since,” Andrew said about his son’s phone.

Yaron attended Chapel Hill High School and played trumpet for the band. His mother said he loved to play basketball and described him to be very calm and quiet. 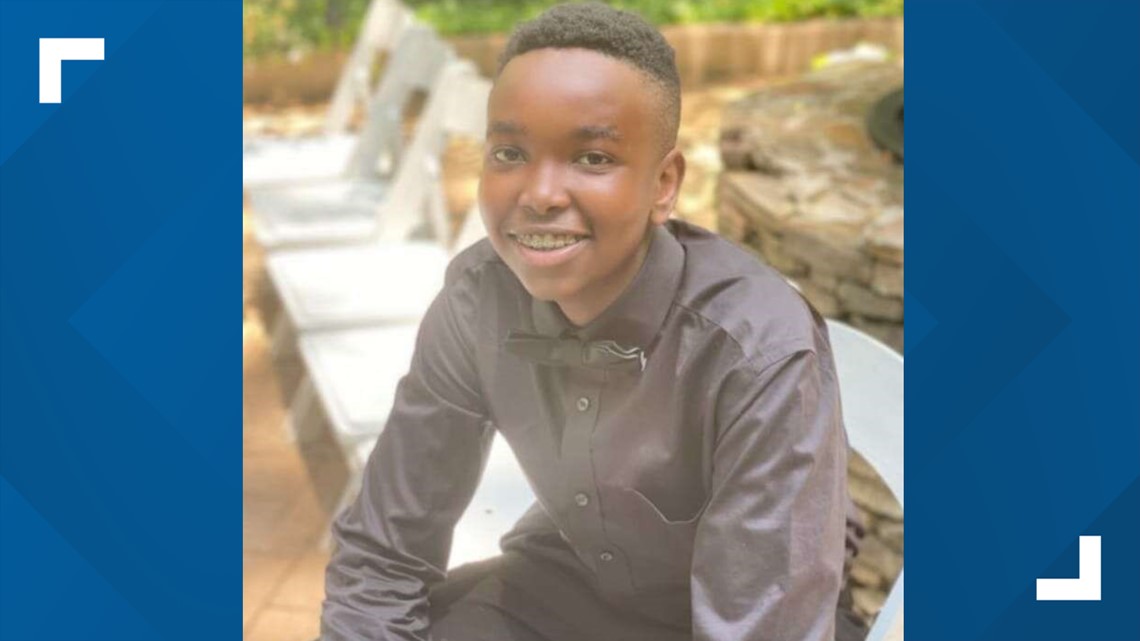 His family hosted a search party for him on Oct. 1 after police found his car at the mall, where they were hoping to find more clues. His mom said that over 100 people came out for the search, including strangers offering to help.

A drive from the Beautiful city of Pittsburgh to IUP