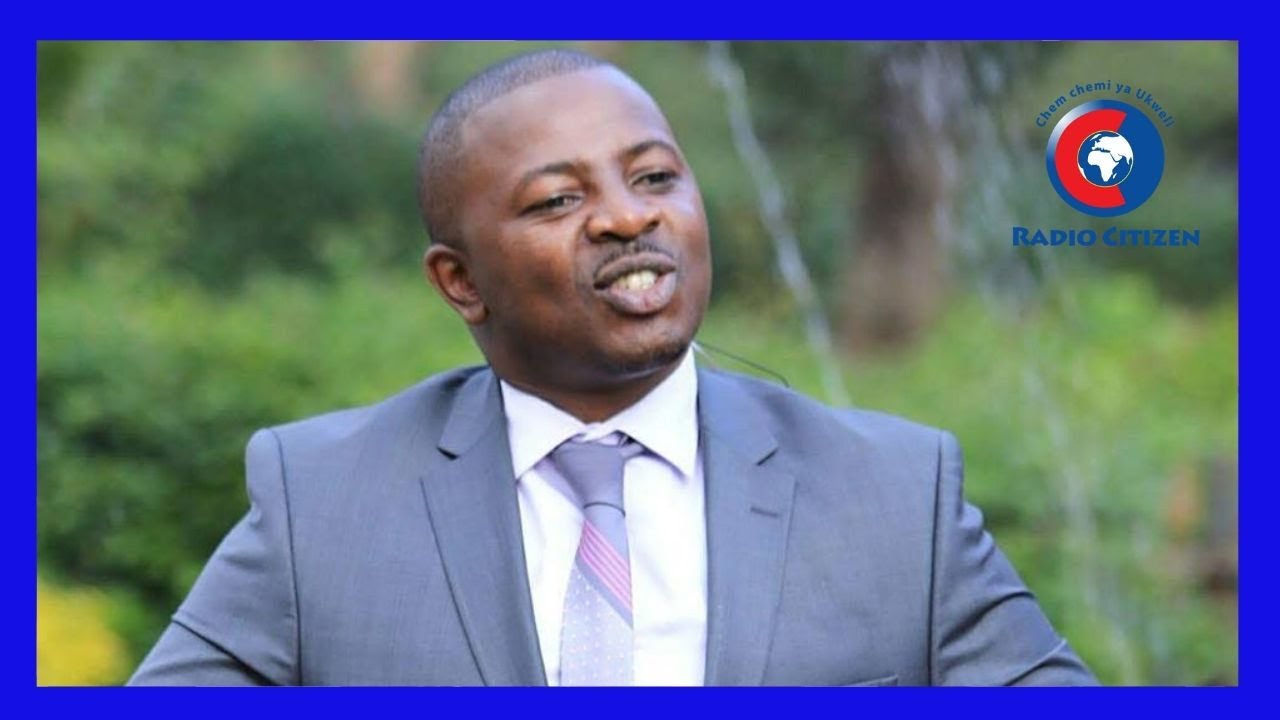 Journalist Francis Gachuri says he strongly believes that someone will file a presidential petition soon after the winner of 2022 presidential election is announced. Speaking to his colleague Waihiga Mwaura at the Bomas of Kenya tallying Center on Sunday, Gachuri said going by the activities he has observed, there was every indication that parties were preparing to go to court.

“Whatever happens, there will be a presidential petition and I can put my money on it. You can see a lot of evidence gathering here in the auditorium. They are piling folders and folders of forms that they are getting from the auditorium floor.  On a scale of 1 to 10, I would put it at 9 that there will be a petition,” he said.

Since the establishment of the Supreme Court of Kenya in 2011, it has so far determined two disputes arising from presidential election petitions.

Earlier Sunday, more riot police were deployed inside the national election tallying centre after scuffles and accusations by party agents.

READ ALSO  Why I have been missing for 17 years – Muranga woman reunites with family
Related Topics:Citizen TVFrancis Gachuri
Up Next