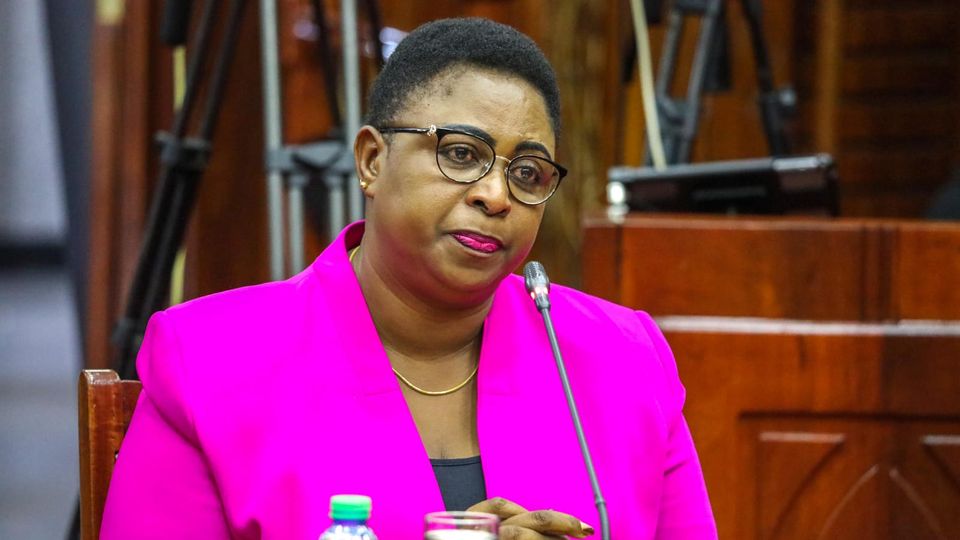 Aisha Jumwa , the Gender Cabinet Secretary nominee broke down on Tuesday during her vetting as she explained her struggles in her young life.

She told the panel of how she was married off as a girl and became a housewife.

Things changed in 1997 when she decided to join politics and was elected as a councillor.

Ms Jumwa revealed at the grilling that her net worth was Sh100 million.

The CS nominee who describes herself as Shangazi wa Taifa and also as Mekatilili wa Menza of the 21st century, is among the few prominent female politicians from the coast.

She is currently facing a murder case at at the Mombasa High Court.