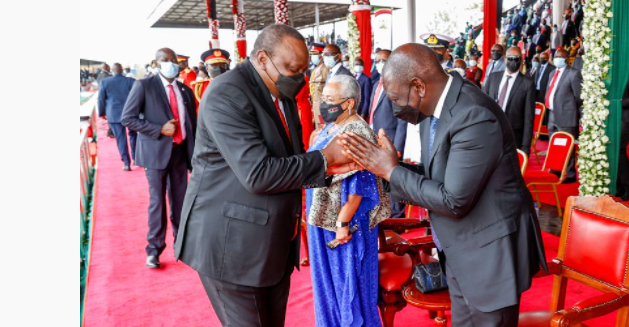 Kenya has lifted the nationwide curfew that has been in place since March 2020 to curb the spread of the coronavirus, President Uhuru Kenyatta announced.

The East African nation, which has a population of 54 million, has reported 252,199 cases of COVID-19 and 5,233 deaths but inoculation rates remain low, with only 4.6 percent of the adult population fully vaccinated, according to the latest government figures.

Kenyatta said infection rates had fallen, with less than 5 percent of tests each day proving positive.

He announced the decision to lift the dusk-to-dawn curfew on Wednesday to cheers and applause at an event to mark Mashujaa Day, a public holiday to honour those who contributed to the country’s independence struggle.