VIDEO: DP Gachagua "reveals how Rachel Ruto was humiliated by the past administration" 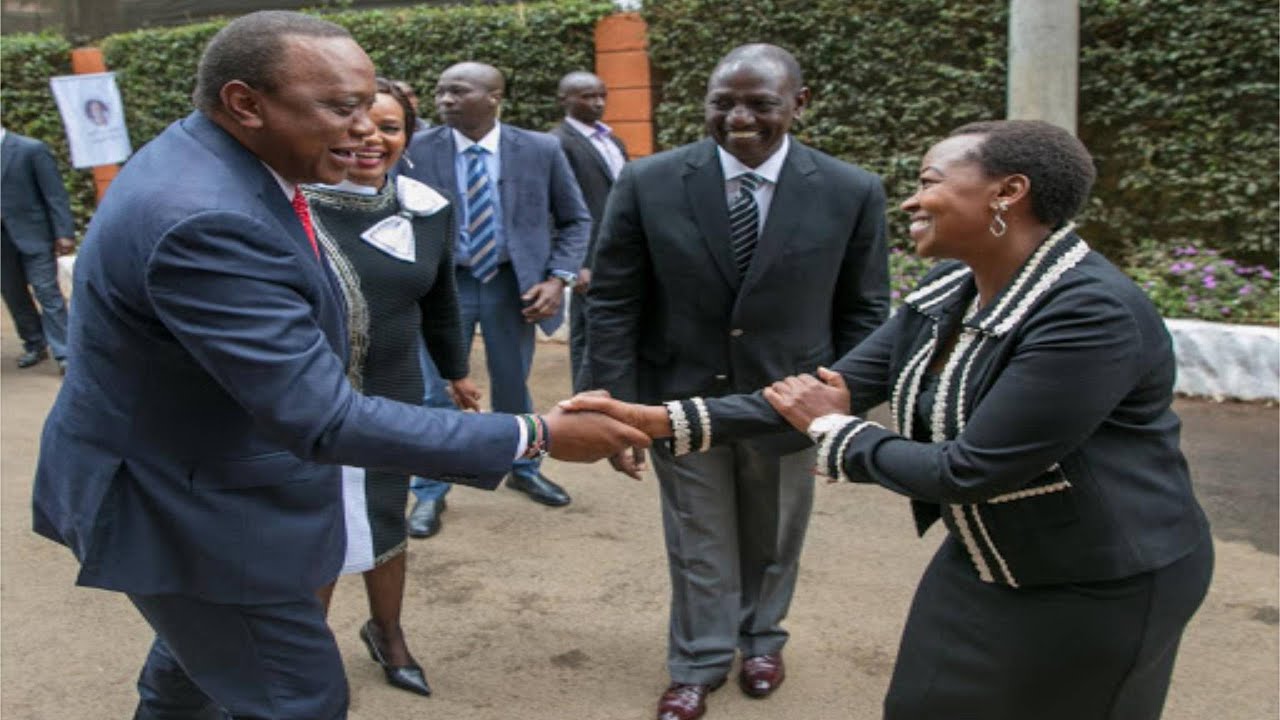 Kenya’s Deputy President Rigathi Gachagua on Sunday made hitherto unheard of allegations that regarding William Ruto and his wife, Rachel were mistreated by the former administration of President Uhuru Kenyatta.

The second in command claimed that the previous government did everything it could to undermine William Ruto who was the deputy president at the time in Uasin Gichu County where he attended a Thanksgiving church service.

He recounted one alleged incident in which Ruto wife Mama Rachel Ruto, and the children were allegedly forced to disembark a plane after boarding it in preparation for a holiday abroad.

The luggage of Rachel Ruto and her kids was taken from the aircraft and placed on the runway according to DP Gachagua.

Roughle transleted: Ruto was given a jet to take him to a vacation spot his wife and kids had already boarded the aircraft but they were all taken off and their luggage was loaded onto the runaway. READ ALSO  Sudden death of a Kenyan living in America, secret burial and family feud
Related Topics:GachaguaNews
Up Next

Mitumba clothes are from dead people in USA, Europe – Museveni

VIDEO: What would you do to the owner of this dog?