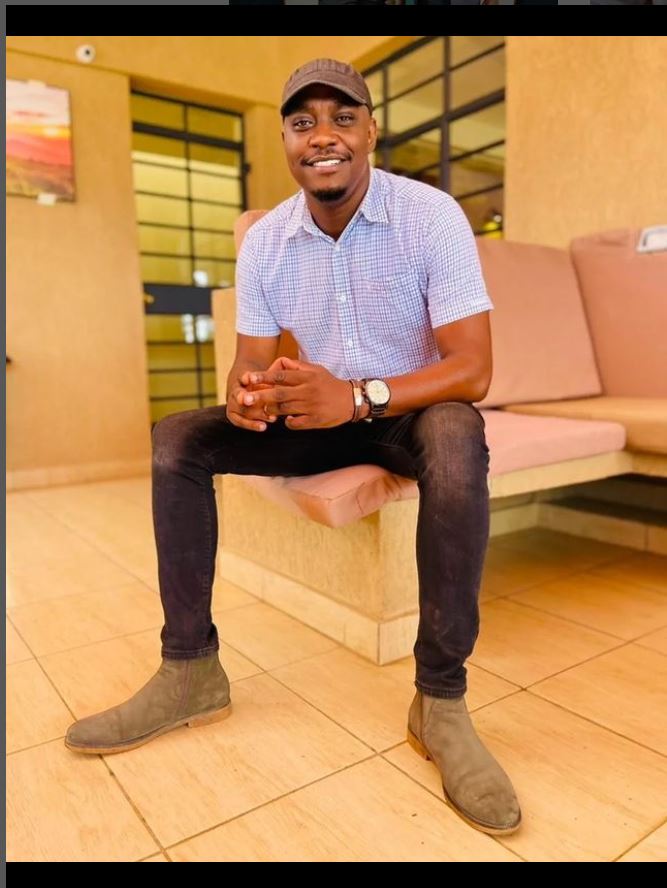 Popular media personality Eric Njoka has now opened up about his battle with depression after keeping it a secret for many years.

Njoka said in a video  that he had lately taken a break from work because his mental health had not been great.

He is currently living in India working with a TV station World is One, India’s first global news network.

Njoka said: “I’m here to talk about Depression or post-traumatic stress Disorder (PTSD) because I suffered from it and I have been I hiding for God knows how long. “I took a break from work recently to check myself but I have been feeling a sense of loneliness. Working and living miles away from home make it even worse for me,”

The former K24 news anchor further divulged that he is poor at making friends due to the condition he has been battling.

“Many of you have been asking why I don’t have friends. It’s because I don’t know how to make friends and I rarely keep friends as well.

“It has been awful working in a community that looks at you and judges you because of the colour of your skin but have learned to live with that because it makes my skin harder,” he said.

He added that; “Making friends for me at this moment is out of the question and quitting is not an option for me. After all these years of experience, some people still consider me a rookie and I have made peace with that.

“So stop judging people and get to know them. That smile that we always put up hides a lot,”.