VIDEO: Father to Kenyan woman who moved to the US with big dreams, met a boyfriend on Craigslist and then vanished, speaks out 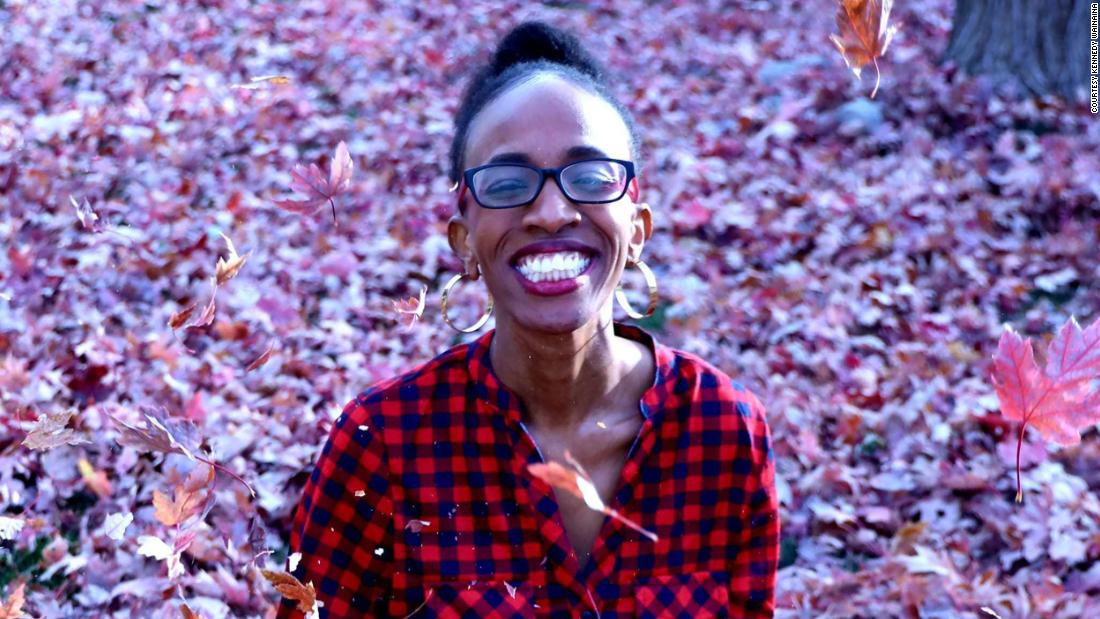 The father to Irene Gakwa, a Kenyan woman who  left her country of birth for the U.S with dreams of becoming a nurse and disappeared after moving to Gillette, Wyoming, with a boyfriend she had met on Craigslist, is speaking out.

Gakwa’s last WhatsApp video call with her parents was filled with gentle ribbing. But beneath the banter were hints that something was off.

Gakwa was last seen in the video call with her parents on Feb. 24, the Gillette Police Department said.

When her face appeared on the phone screen, her dad teased her that she looked hungry and tired. Her smile was more subdued, he noted. Her short hair, usually braided, was rumpled.
“Make sure you drink hot milk and relax,” her dad said from his living room in the Kenyan capital of Nairobi.
That was February 24, the last time anyone in her family saw her.
A month later — less than three years after Gakwa left Kenya for the United States — her family reported her missing. At the time of the February video call, Gakwa’s parents were not aware she was living in Gillette, Wyoming, with a man she’d met on a Craigslist forum.
They also had no way of knowing that police would later accuse the man of removing money from her checking account, maxing out her credit card and deleting her email account. And they never imagined that six months would go by without a word from her.
Gakwa’s family reported her missing in March, less than three years after she left Kenya for the United States, according to CNN.
“She’s always been a daddy’s girl,” said her father, Francis Kambo, in a recent phone interview from Nairobi. He took a deep breath as he recalled that last video call with his only daughter and youngest of his three children.
“She was supposed to come home for Christmas this year. I was going to buy that ticket myself for her to come if she couldn’t afford it,” he added, his voice shaking.
“Now I don’t know if I’ll ever see her again.”
Gakwa’s worried family spans two continents 9,000 miles apart.
Her parents live in Nairobi while her two older brothers, Chris Munga and Kennedy Wainaina, live in the Idaho city of Meridian — a Boise suburb.
Her father started worrying in late February when she did not respond to repeated video calls. This was unusual for the 32-year-old, who spoke to her parents about every other day.
READ ALSO  Details of "Lucky Man" Who Married Uhuru's Daughter Ngina Kenyatta [PHOTOS]
Related Topics:GakwaIrene GakwaNews
Up Next