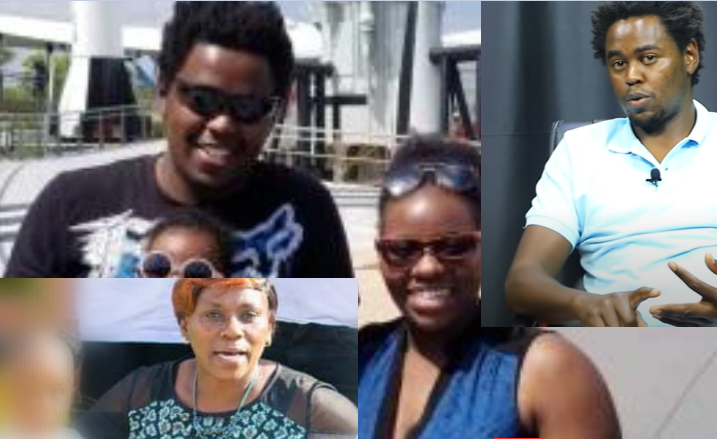 A US-based Kenyan man who is embroiled in court battles both in the US and Kenya over child custody now says that a Kenyan court has issued an arrest warrant against the child’s grandmother who has dissappeard  with the kid even as the FBI was roped in to assist in investigating the  bizarre case.

Peter Njoroge Gathiaka, an aviation engineer in New York, has been jetting in and out of Kenya in an effort to secure the rights to take his son back to the US after being deprived of the child’s custody.

The boy is under the custody of his maternal grandmother, Helen Waitherero Mubea.

In an interview with  Kenya Diaspora Meda (KDM)’s Jeremy Damaris,  Njoroge told of a struggle dating back to December 2019 when his then-girlfriend Joan Wambui abandoned his child with her mother, who is a headteacher at a primary school in Kiambu.

This is despite a Kiambu Court ruling that  Mr Gathiaka should be allowed to visit and bond with his child.

“Their whereabouts are unknown despite the fact that the FBI is investigating the matter and an arrest warrant has been issued by a Kenya court,” says Gathiaka.

“I am really worried about what she might do to my son,” he says.

After leaving mother and son in Kenya, he was shocked to learn that Joan had left the boy with his grandmother, flown back to the US, and changed phone numbers. The complainant explained that his ex-girlfriend and mother have demanded KSh 75,000 monthly upkeep after ending the relationship with her since he “discovered she was irresponsible.”

READ ALSO  Larry Madowo: How I trained to be a priest

Njoroge says he will stay in Kenya for as long as it will take to make sure that he takes his son back with him to the US.

Efforts to speak to the child’s mother have been unsuccessful.