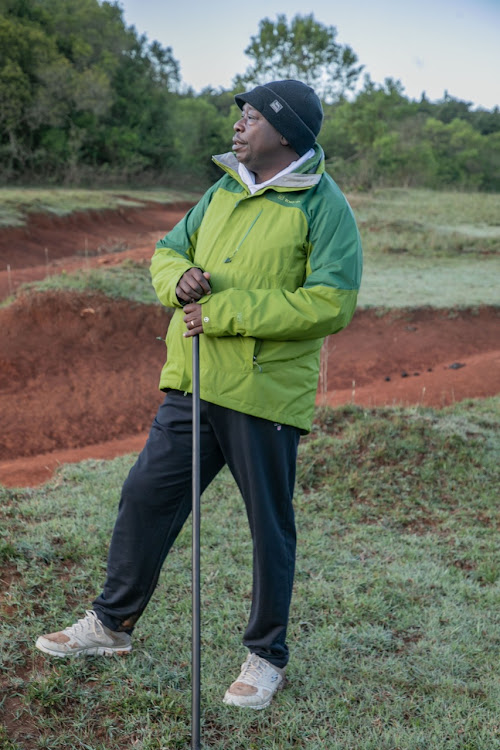 Rigathi Gachagua, the Deputy President on Sunday said it a shame to be a relief food ‘beggar’ as a second-in-command, a role he says has been forced down his throat.

Mr Gachagua said the shame is so disturbing to a point that he finds no meaning pursuing the position of a kingpin as the Mt Kenya community does not hold beggars in high esteem.

Speaking on Inooro TV and even in Laikipia during his nature hike, he said his community loathes beggars “but that is exactly what I have been reduced to… every dawn extending a begging bowl to Europeans, asking them to give me food to take to our people”.

According to Gachagua, ‘begging’ for relief food has pricked his pride “and this is why I went praying to our god who resides in Mt Kenya beseeching him to spare me more humiliation”.

He said he would rather not be a Mt Kenya kingpin if his daily business will be about ‘begging’.

“Currently, there is no fun or glory in leading poor and disillusioned people. I hate begging…a beggar in my community is loathed… I’m ashamed being a begging deputy President who is extending a bowl to white people seeking relief food. To a point I went to Mt Kenya where our god resides to seek redemption from the shame of begging,” he said.

READ ALSO  Me and Jacque Maribe are on a time out – Terryanne Chebet on broken friendship
Related Topics:News
Up Next