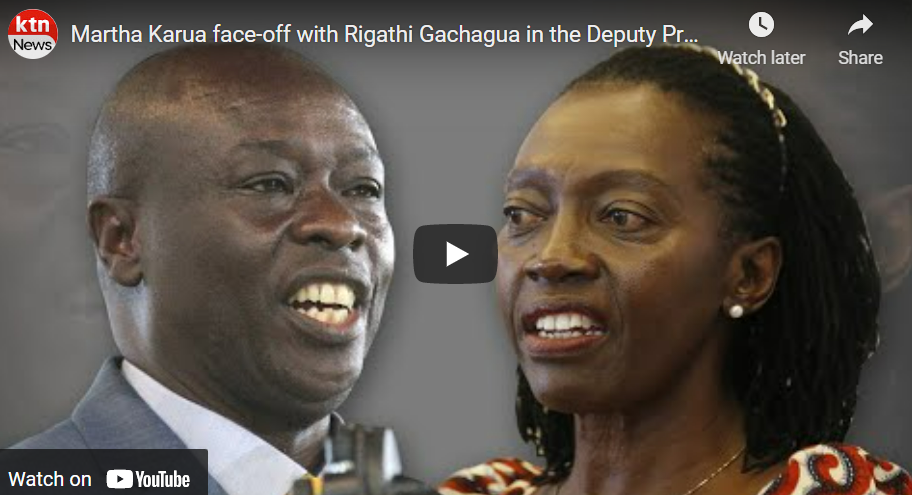 Kenya Kwanza deputy presidential candidate Rigathi Gachagua last night took no prisoners during the presidential running mates debate, launching a scathing attack on the first family and President Uhuru Kenyatta specifically, for instigating what he termed as the ‘State capture’.

Brandishing what he termed as a gazette notice during the interview, the Mathira MP sensationally accused President Kenyatta of using his powers to exempt the “first family of paying Sh350 million in a merger of two banks.”

“Through a gazette notice and by a single signature, two companies owned by the first family were exempted from paying Sh350 million. Money that can put up 35 level three hospitals in Kenya. That is chronic corruption.

“That’s conflict of interest and State capture. The real corruption that we need to deal with is State capture,” Mr Gachagua said.

We Really Enjoy the Student Life at ISU