VIDEO: "Hata mimi nimechoka" When the President got tired of reading his own speech 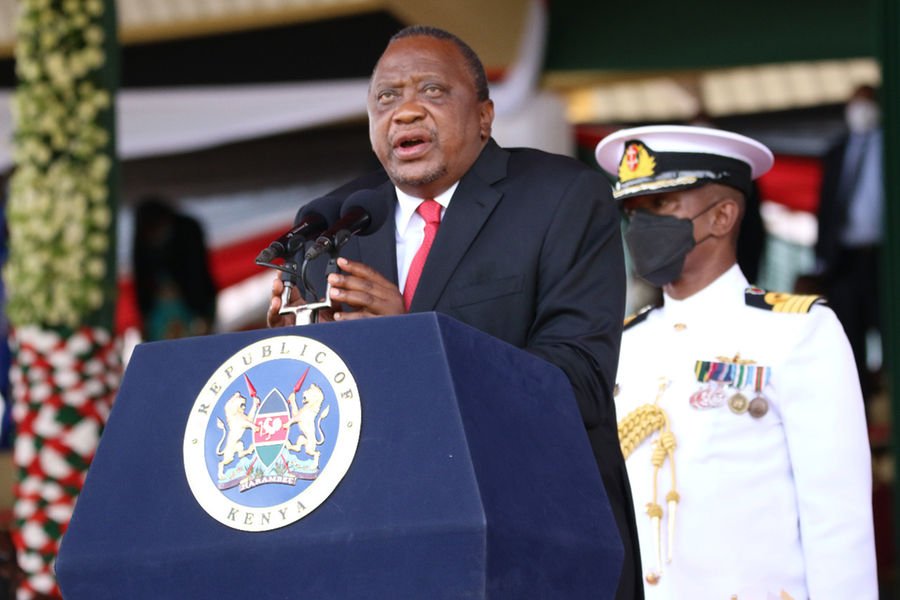 President Uhuru Kenyatta after reading the 16455-word speech he too felt the strain and skipped the element of gains his government, he says, achieved during the disrupted education calender he quipped: “Najaribu kukatakata, hata mimi nimechoka” (let me skip some bits I’m also tired)

Uhuru, who read his speech for more than two hours while standing at the Parliament precincts, said this as he sipped water.

As the MPs kept on giggling, Uhuru went ahead with his speech as he took breaks to quench his dry throat.

Watch the clip below.

Uasin Gishu Senator Kipchumba Murkomen was among the legislators to complain about the long speech.

Parliament should pass law to set the maximum time that future Presidents will take in the State of the Nation Address. Like Winston Churchill said “a good speech should be like woman’s skirt ….”