VIDEO: Here is how Kenyans are Helping American University Students 'Cheat' in Exams and Research Papers 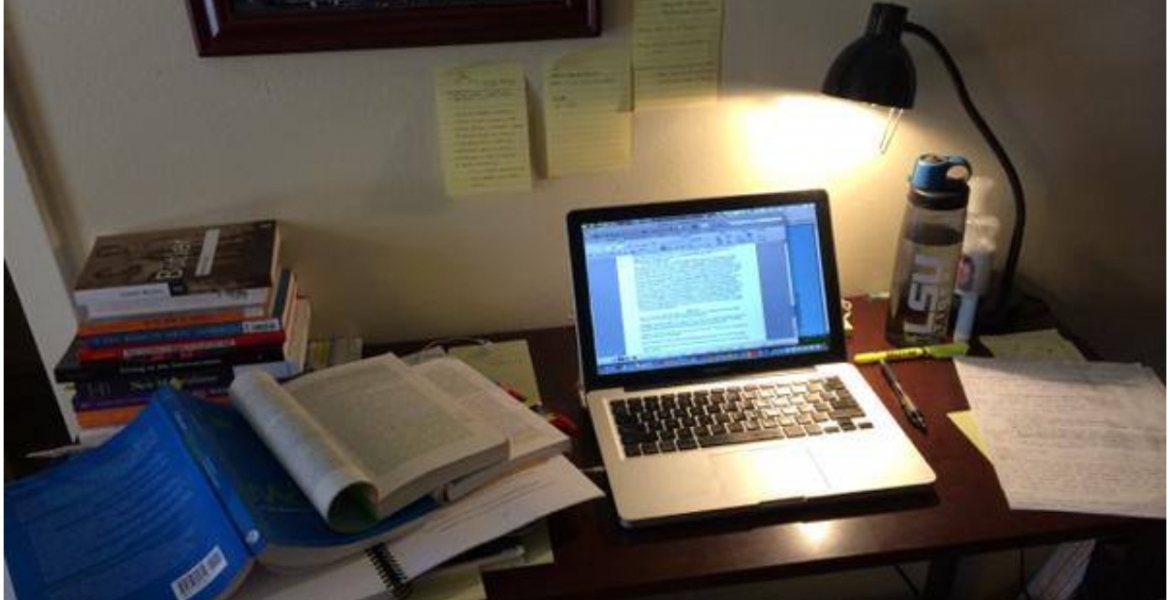 Cheating in college is nothing new. You did not invent it. As a matter of fact, you probably wrote a mwakenya in your day. No one is judging.

However, with the advancement of the internet, exam cheating has become a global, industrialized business and cash-strapped Kenyan graduates are in the thick of it.

CBS has uncovered a thriving, illegal essay-writing industry in Kenya that is assisting American students in cheating their way to the top of their classes.

Smart Kenyan graduates, according to the media outlet, have been eking out a living by assisting American students in colleges and reputable universities cheat in their exams by writing essays and even completing entire college degrees.

The industry is known as ‘contract cheating,’ and it has raised concerns about whether universities will end up becoming degree or diploma mills, given that some students do not even show up in class in some states.

According to the CBS, Kenyan graduates who are unable to find work have turned to illegal cheating to supplement their income, with some earning up to Ksh.200,000 per month.

According to the outlet, a Kenyan writer identified only as William earns at least Ksh.250,000 per month from writing gigs.

-Citizen.co.ke
READ ALSO  How you can get to USA as a smart student.
Related Topics:KenyansNews
Up Next