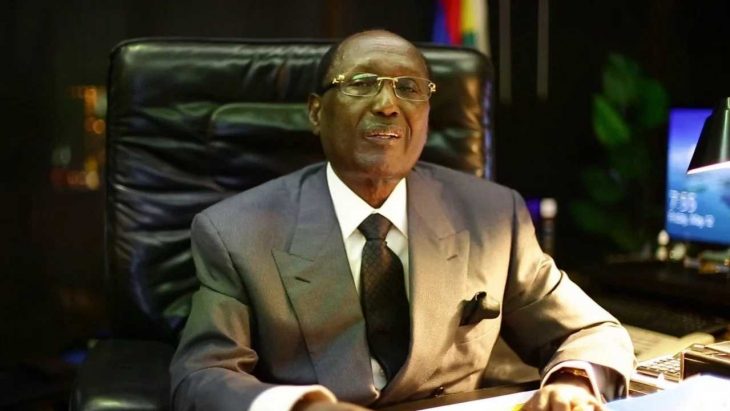 The Orange Democratic Movement (ODM) leader Raila Odinga on Friday narrated how the late business mogul Chris Kirubi persuaded him to enter into a peace pact with former President Mwai Kibaki in the aftermath of the controversial 2007 General Election.

The former prime minister said that Kirubi and another individual he was hesitant to disclose, convinced him to have a meeting with the retired president following the disputed 2007 presidential polls.

Mr Odinga spoke during the memorial service of the late businessman at Faith Evangelistic Ministry at Karen, Nairobi.

He revealed that the meeting, which Mr Kirubi and the unidentified person were in attendance, culminated into a sitting between him and Mr Kibaki at Sagana halted the 2007/2008 post-election violence.

“Chris Kirubi was among two individuals who approached me to have a dialogue. I cannot disclose the other one,”

“In the meeting, arrangements were made for Sagana where we eventually reached an agreement,” said the ODM leader.

Mr Mudavadi remembered the businessman for his straight forwardness and penchant for calling a spade a spade.

“That’s how candid he was. Because when you say it’s not a bad opinion, he was being polite but Chris was straight, he would shoot from the hip,” said Mr Mudavadi.

The ANC boss reminisced about his tenure as minister for Finance, disclosing how he sought advice from the astute investor during his five-year tenure.

“During my time as minister for Finance I shared a lot with Chris because he had the pulse of the economy at his fingertips, political situation…for the five years I read the budget of this country as the minister for finance one of the key people that you would have to seek advice from was Chris Kirubi,” he stated.