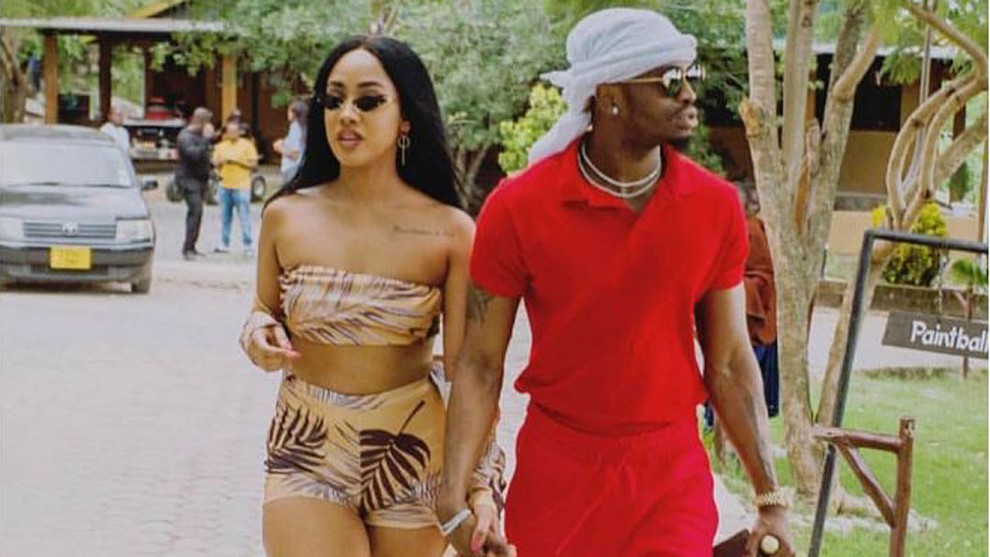 Tanasha Donna says her affair with Diamond Platnumz did not stand the test of time because he has so many women, even for a Muslim to withstand.

In a series of tweets recently, the Kenyan songbird added that even though she is a Muslim, she is not the type to compete for a man’s attention.

The tweets were sent before Diamond made his latest visit to Kenya.

The two share a child following a romance that lasted slightly more than a year.

But the popular Tanzanian, known for hits such as Waah, and Number one, is known to be a baby daddy to several women including Ugandan Zari Hassan a fact that Tanasha knew about it before she decided to fall in love with him.

The Kenyan singer’s latest comments come at a time there is speculation her baby daddy could have put another lady, this time Tanzanian singer Zuchu, in the family way.

Tanasha has also hinted she is not ready to reconcile with her baby daddy.

“The only relationship I wanna fix right now is mine with Allah. If you ever see me embarrass myself by competing for a man’s love and attention, slap me. By all means, have him,” she responded to a question from a fan.

In his latest album, Diamond Platinumz, via a song dubbed ‘Nawaza’ admitted to his inability to be faithful to one woman and that’s why he can’t marry.

“I’ve been thinking about it for a long time, regarding marriage and relationships. I came to realize that I’ve been avoiding blame because I know I’m a cheat,” he sang.

Diamond has been in Kenya during which he was seen spending time with the son.