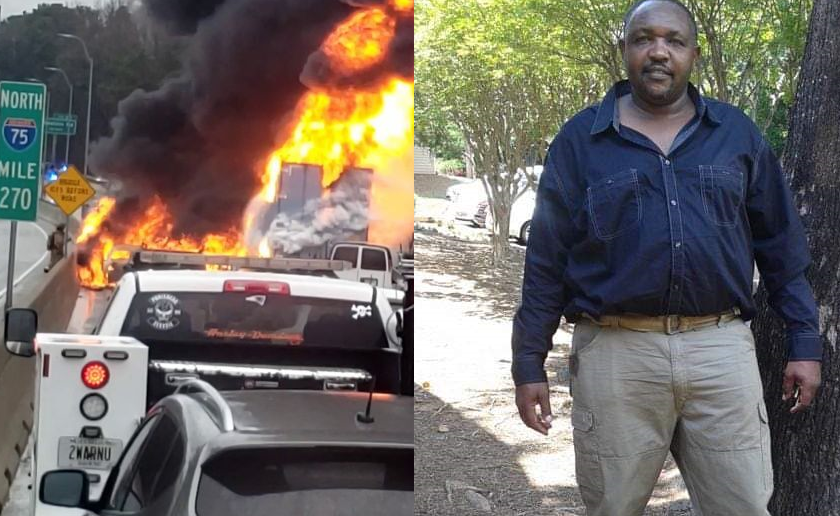 A Kenyan man died in Atlanta, Georgia, Thursday after a fiery chain-reaction crash involving up to as many as 20 vehicles which shut down northbound Interstate 75 in Cobb County for several hours, sending the Kenyan community in Atlanta Metropolitan into mourning.

Boniface Ndiang’ui,  58, of Marietta, GA., was behind the wheel of a Freightliner hauling a semi-trailer.

Ndiang’ui who was described by friends and relatives as a “jovial hardworking man” succumbed to injuries sustained in the horrific accident.

“Very devastating. Praying for strength, peace & comfort upon the family. May his soul rest in eternal peace,” wrote a friend.

“Uplifting the Family with prayers, comfort that only comes from Heaven.
Praying for the bereaved!,” wrote another, who only identified herself as Serah.

“I know this guy, so sad. I shipped this trailer for him. My condolences. He was a very hard working man,” said David Wagacha, a Kenyan businessman who runs a shipping company from Marietta, Georgia.

On Thursday, all northbound lanes, including the I-75 Express lanes, were closed between Barrett Parkway and Chastain Road but reopened shortly before 7 p.m.

According to local media, Sgt. Wayne Delk, a spokesperson for the Cobb County Police Department, said the county’s 911 center received a call around 11:09 a.m. The caller said a large crash occurred just north of the Barrett Parkway on-ramp.

First responders arrived at a chaotic scene with at least one vehicle stacked on top of another. Police said at least one tractor-trailer was involved. Firefighters worked quickly to put out the fire, according to media reports.

Emergency crews worked to extract at least one person from the tangled wreck of vehicles. A full account of the rescue efforts has not been compiled as crews continue to work the scene well into the evening hours.

READ ALSO  US: Ethiopia war may spill over into Kenya 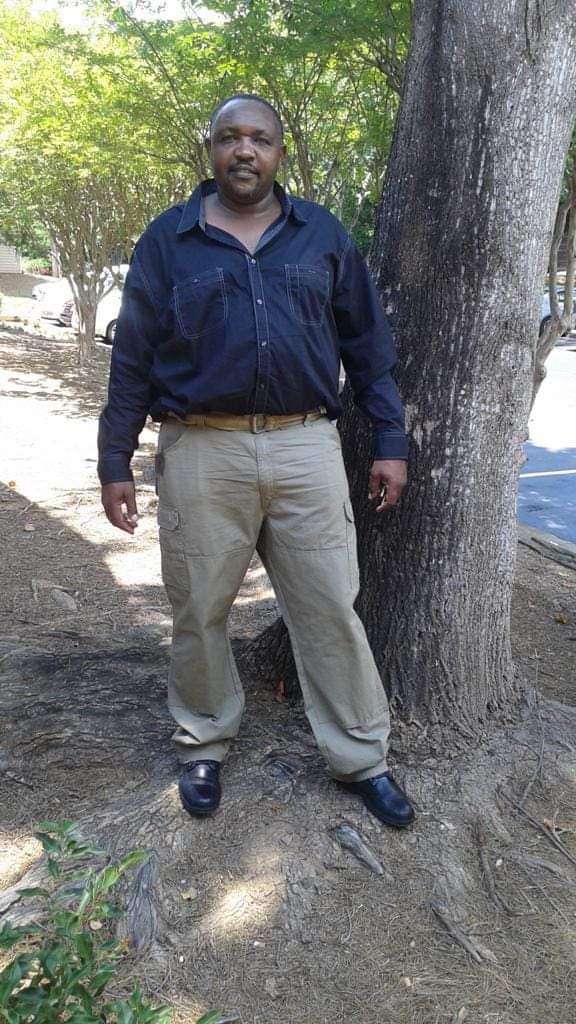 Cobb County Police say that more than a dozen vehicles were involved in a fatal fiery crash that shut down part of I-75.

The cause of the crash remains under investigation, but several key factors will be looked at. 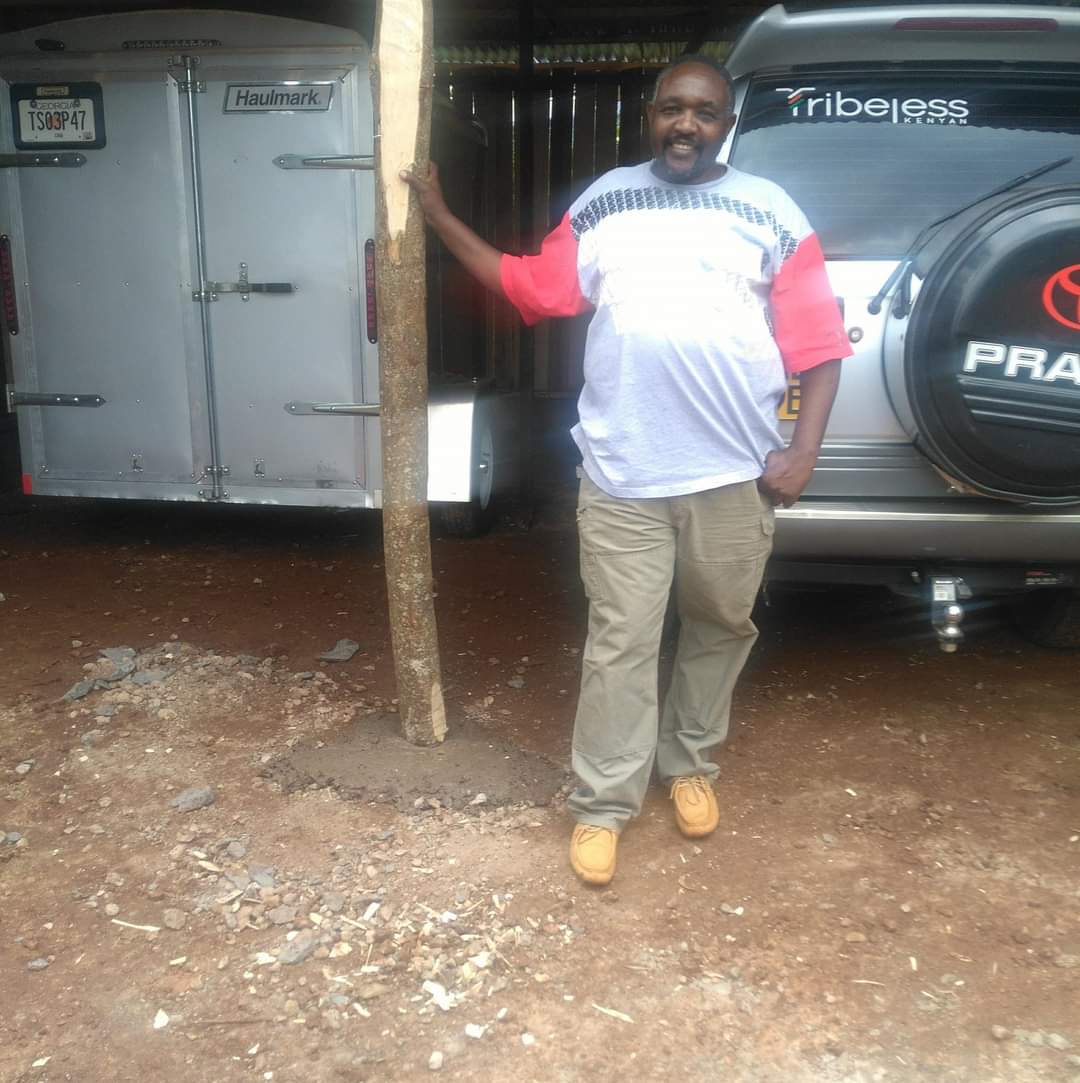 “Rain, the weather may have played a part in this but obviously there are going to be other factors that may have also attributed,” Delk said.

“One of those other factors is speed,” reported Fox5 Atlanta.

“With this amount of rain and this type of weather, you don’t even have to be exceeding the speed limit for speed to play a part,” Delk said. 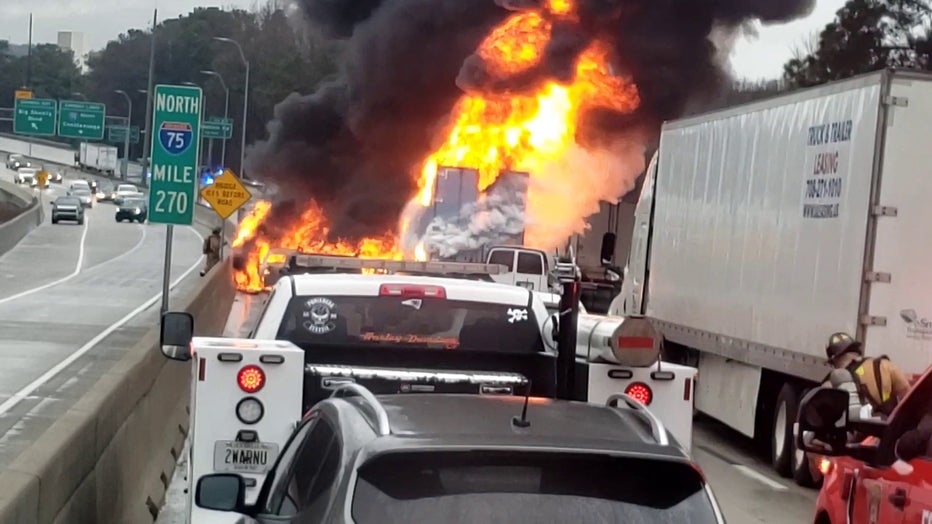 Many motorists were stuck behind the crash for several hours. Delk said the traffic back up past the I-575 split. He said officers were quickly able to divert most of the traffic off the interstate and then worked to clear the traffic jam.

“Slow down, put your phone down, pay attention to the other traffic on the roadway,” Delk said. “You could be doing everything correctly and still be involved in a horrific accident. So, just pay attention to your surroundings and put those distractions away.”