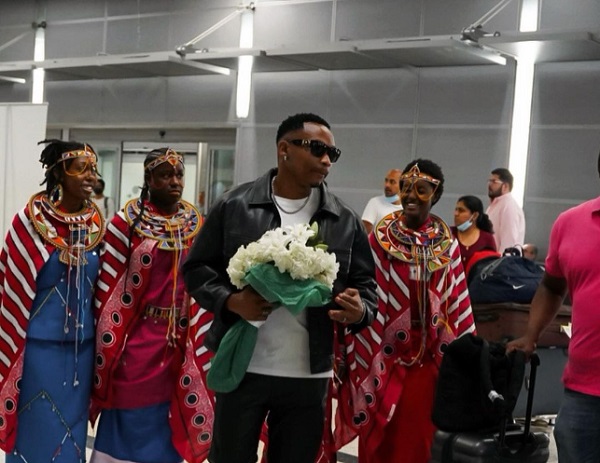 Otile Brown, Kenyan R&B musician, has arrived in America following a 23-hour flight in preparation for his upcoming working tour.

The Dusuma singer will likely begin his tour at the Los Angeles Rugby 7s competition, where Kenya’s Shujaa will play their opening match of the North American season against Samoa on Saturday.

“Otile Brown is here so make sure to tell friend to tell a friends that it’s going down,” he said after landing.

Otile, whose real name is Jacob Obunga, is one of Kenya’s most well-known and rapidly-rising musicians.