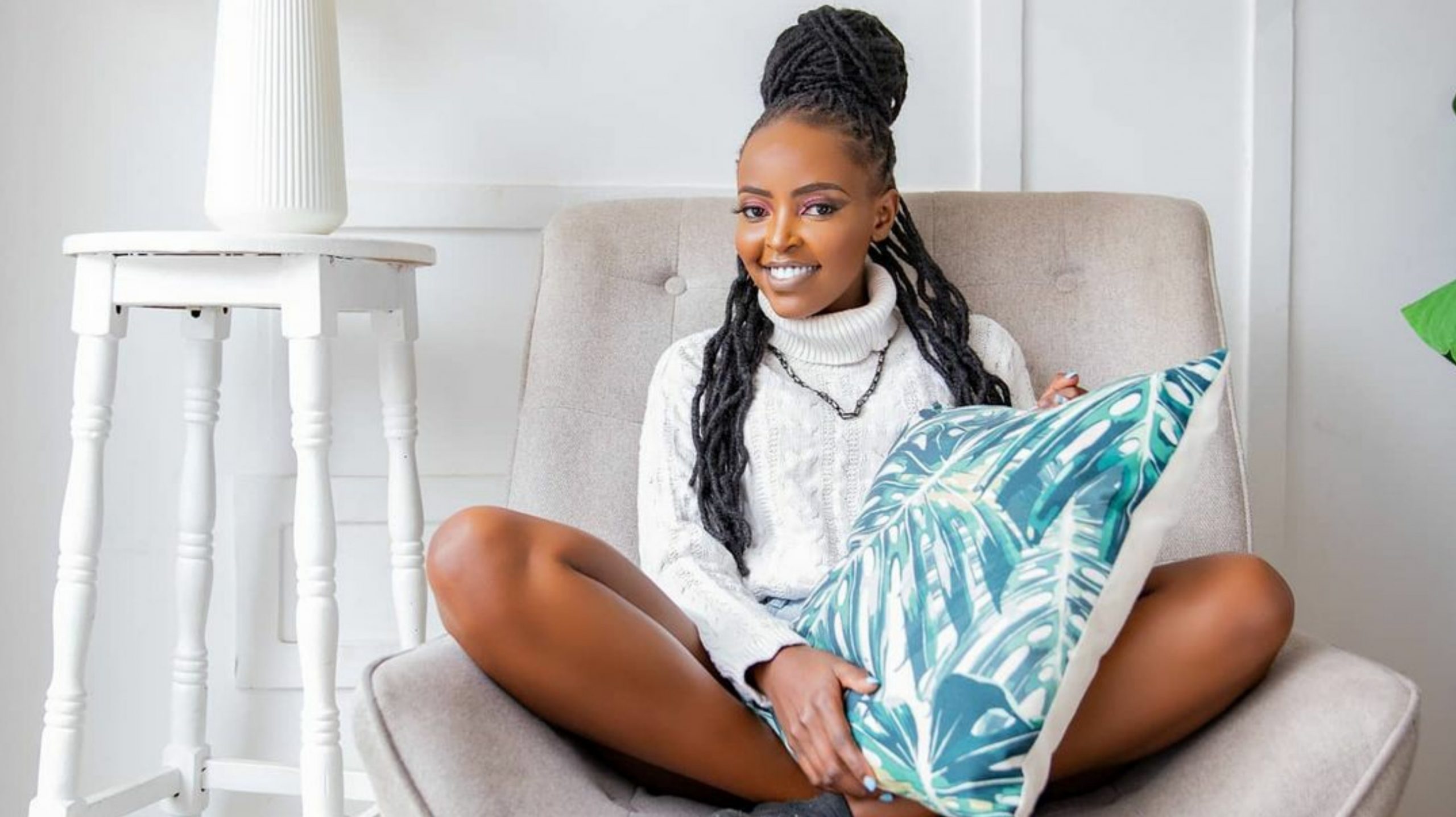 Kenyan YouTuber Mungai Eve  says that she is so grateful to God for His blessings.

Eve and her boyfriend Director Trevor recently revealed that they make more than Sh1.5 million a month from their gig on Youtube.

In a candid interview, the two disclosed that the channel which has more than 400k subscribers was her boyfriend’s brainchild.

At the time they were creating the channel, Eve was not familiar with the social media ecosystem but was ready to learn how to become a YouTuber. 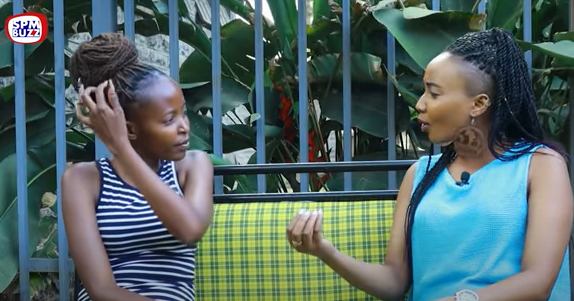 The first-ever cheque they got from the video platform was worth Sh100,000 but took time to access the money due to security protocols.

The two had already started monetizing their content within a week of creating it.

And now she speaks to Miss Kithinji of SPM Buzz where she speaks about her 21 years on this earth. Watch: