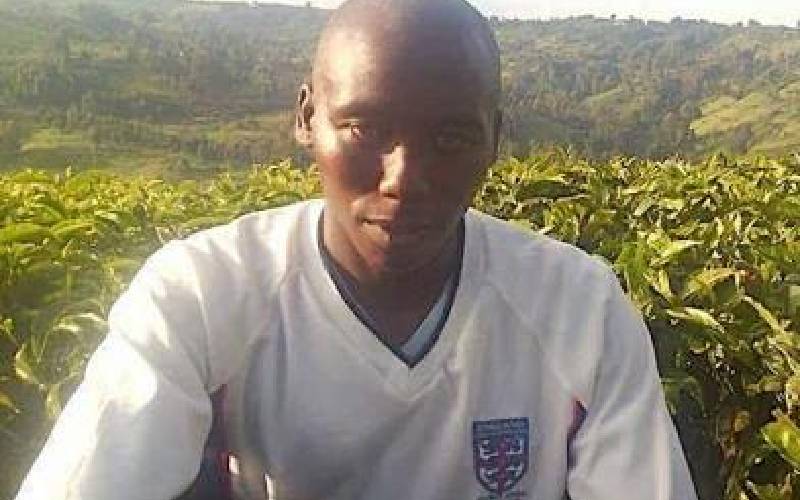 A man who died in a Pangani Police Station cell could have undergone a painful experience, his family now claims.

Speaking yesterday at the City Mortuary in Nairobi where they had gone to identify the body, the relatives said Mureithi’s body had visible marks on his wrists, leg, and arms.

“His clothes were soaked in water, bruises on his body oozing blood mostly around his head. From our deep observation, he suffered a fracture on his leg and his hands appeared to have been tied,” his brother Isaac Ngotho told The Standard, adding that “I heard about his arrest over the weekend and had travelled all the way from the village so that we can pay the fine on Monday since he could not be released on Friday evening.”

Mureithi who was a charcoal dealer on Desai Road in Ngara, Nairobi, and father of three was arrested around 7pm on Thursday over what police claimed was breaking the Covid-19 social distancing rules.

“He is my longtime friend and he has never been a violent man. When police came and arrested him, he never resisted; no one informed us about his death in the station until we read it in social media,” said his colleague and friend Simon Wachira.

On Sunday, police denied reports that the man could have collapsed following a scuffle among inmates over overcrowding in the cell.

Starehe police boss Julius Kiragu said Mureithi, who appeared in Makadara Law Courts on Friday, collapsed and doctors who were called in to assist could not offer much help since Mureithi had died around 7am on Sunday morning.

Said Kiragu: “The deceased was arrested last week for breaking coronavirus protocols, specifically the curfew rules. He appeared in court in a virtual session at Makadara law courts on Friday around 3pm.”

Kiragu said Mureithi was fined Sh200 or seven days in jail, but could not raise the amount forcing them to hold him at the station.

The family is now demanding answers from the police over the death as they await post-mortem results.

Related Topics:NewsRobert Mureithi
Up Next