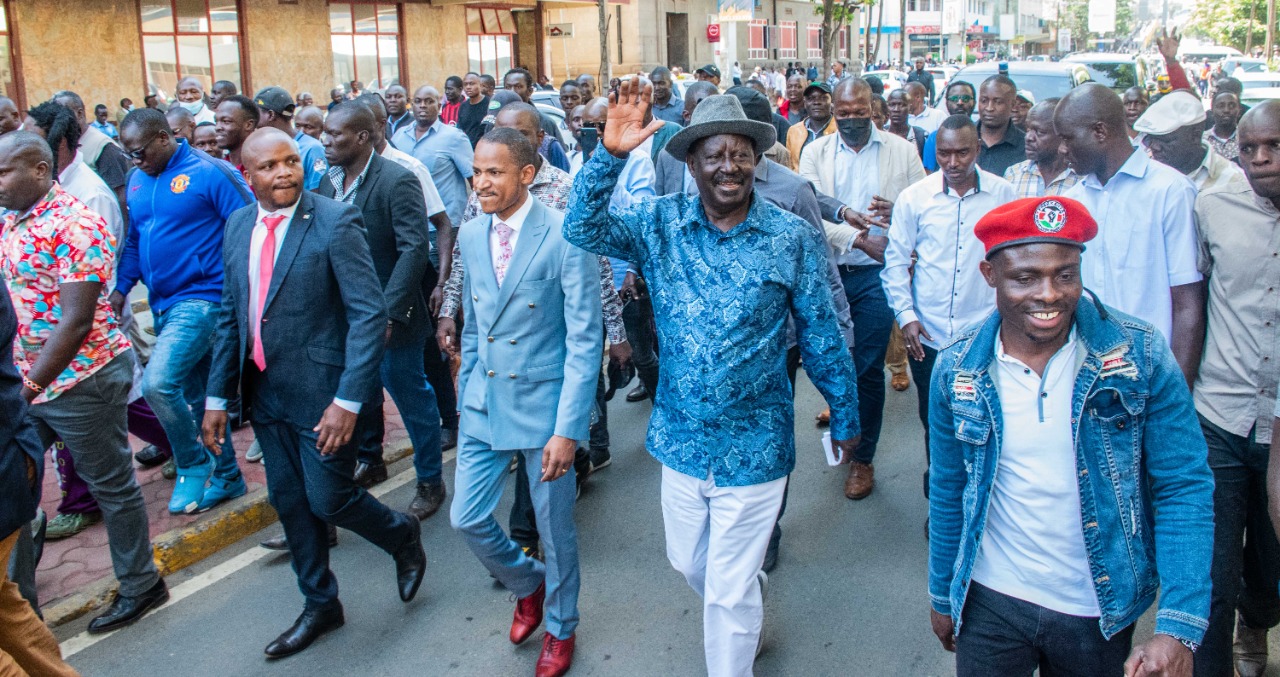 During the ceremony for Mashujaa Day, Kisumu Deputy Governor Dr. Matthew Owili sobbed as he referred to Raila Odinga as his shujaa (hero).

“We celebrate another decorated shujaa, one of the best persons we will ever have,” he said amidst tears, “The former Prime Minister Raila Amollo Odinga.”

Watch the video below:

Seventy-seven-year-old Mr. Odinga has fought to clinch the presidency seat, and though he has been unsuccessful, the political enthusiast has helped shape the Kenyan political landscape.