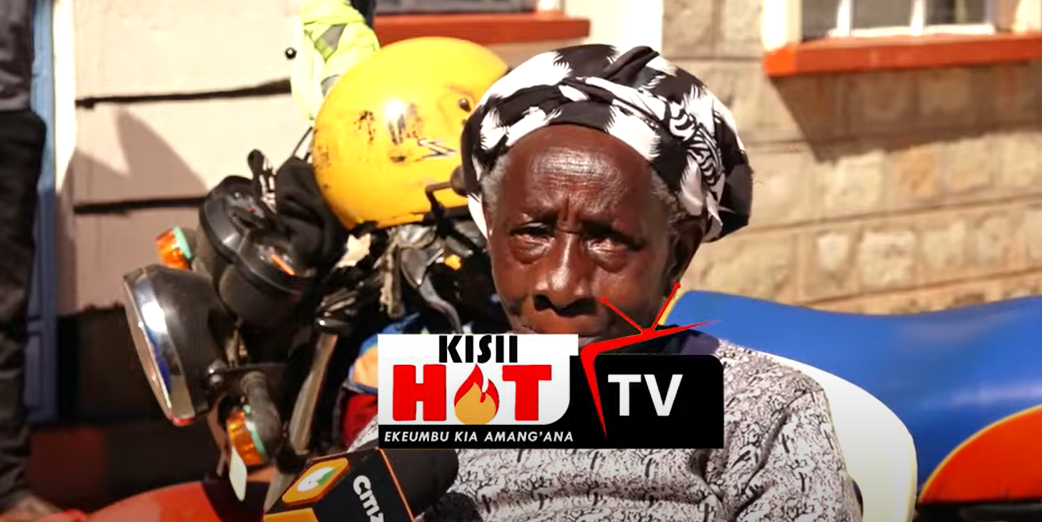 The late Lawyer Paul Gicheru’s mother now claims that her son was poisoned.

Gicheru’s mother Josephine Wambui says that her son’s death was so mysterious that there is no way it was natural.

Wambui is now demanding that a postmortem be conducted on Gicheru’s body to establish what killed him.

“I want a postmortem to be done to establish what killed him because someone just collapsing is not normal. He was not sick, he must have been given something,” Wambui cried.

Wambui who lives in Eldoret says that she was only notified of her son’s death by a neighbour.

“I was informed of his death in the morning by a neighbour… his son who saw his father collapse also collapsed and is currently in hospital,” said Wambui.

READ ALSO  Bahati reveals why he has cancelled tours to the US twice this year
Related Topics:NewsPaul Gicheru
Up Next