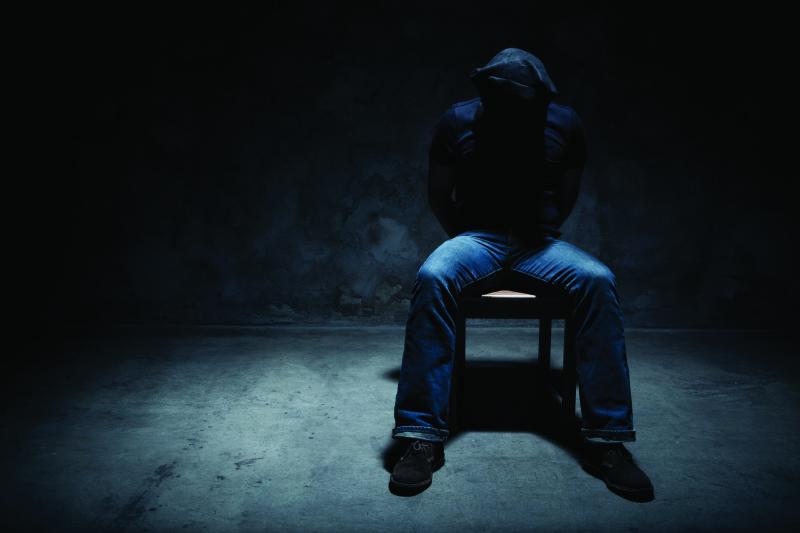 A 36- year-old boda-boda operator from Kabusenduk village in Bureti, Kericho County has been arrested over a fake kidnap scheme crafted in an attempt to extort Sh100,000 from his wife.

County Criminal Investigations Officer (CCIO) John Onyango said the man was arrested after the investigators caught him in hiding at a friend’s house as he waited for his wife to send the money.

“The suspect’s wife nonetheless reported to the police that her husband had called her to inform her that he had allegedly been kidnapped and the kidnappers were demanding Sh100,000 to secure his release,” he said.

The CCIO added that the suspect, in a bid to scare his wife into sending the money, had informed her that the kidnappers allegedly bound his hands and were already at Chepsir trading center along the Kericho-Nakuru highway speeding to an unknown location.

The CCIO added that after 24 hours of intense intelligence collection and with help of members of the public, the purported victim of kidnap was found hiding at the house of his friend.

“The suspect was just relaxing waiting for ransom money to be sent to him. He was arrested and placed in a police cell to be charged on Monday over the purported kidnap,” said Mr. Onyango.

The CCIO also said the suspect’s friend was released after preliminary investigations indicated he wasn’t involved in the scheme.

“The man welcomed and hosted his friend unaware of the suspect’s sinister plot,” said Onyango.

The County Criminal Investigations Officer (CCIO) added preliminary investigations also indicate the suspect wanted to raise Sh100,000 to offset a loan he had taken from a local Saving and Credit Cooperative Society (Sacco)

“The suspect had used the motorcycle to secure the loan and it is in the vedge of being repossessed. That is what led the suspect to try to extort the money from his wife by crafting the kidnap story,” said Onyango.