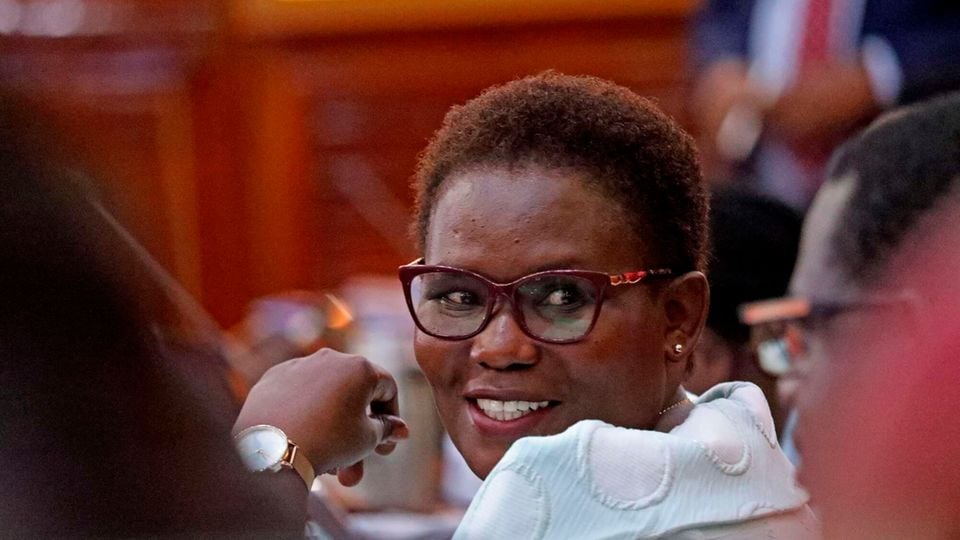 The impeachment motion against Meru Governor Kawira Mwangaza was defeated when a Senate special committee determined that none of the 62 claims made against her were true.

The 11-member Boni Khalwale-led committee’s findings, which was presented to the Senate during a special session, offers some respite to the embattled governor who was on the verge of resigning over alleged offenses she allegedly committed while serving for only 64 days.

“None of the charges was proved,” Mr Khalwale said while tabling the report.