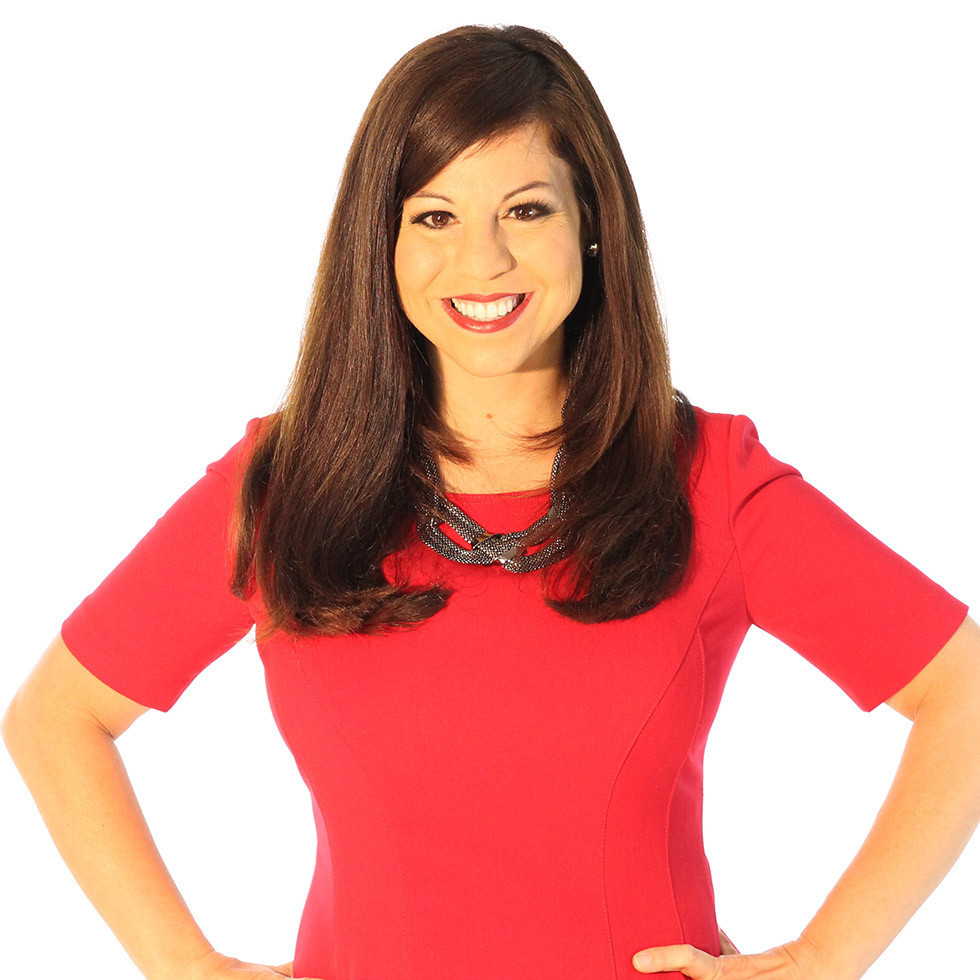 Julie Chin, an anchor at NBC’s Tulsa affiliate, is doing well after experiencing the beginnings of a stroke live on the air. Chin discusses the symptoms she noticed during the medical episode and reveals the alarming text she sent her husband.

As she reported Saturday on the Tulsa Air and Space Museum’s plans to hold an Artemis watch party in its planetarium, something happened: She stumbled reading the museum’s name, then tripped over a description of the event.
“I’m sorry,” she told KJRH viewers. “Something is going on with me this morning, and I apologize to everybody. Let’s just go ahead and send it on over to meteorologist Anne Brown.”
Brown stretched her weather segment for as long as she could, and during a commercial break called 911.
“We needed to get off air. We needed to make sure that Julie was getting the attention that she needed,” Brown told the station in a later interview.
Chin was rushed to the hospital where she spent the rest of the weekend undergoing tests that revealed she had had what she describes as “the beginnings of a stroke.”

Originally from New York, she’s known for her sunny disposition and came to the Sooner state for its crazy weather and tracked Oklahoma storms for nearly a decade as the weekday morning and midday Meteorologist for 2 News Oklahoma.

READ ALSO  Drugs titan GSK to close its Kenyan factory in 2023, become trader
Related Topics:Beginnings of a strokeJulie ChinNewsStroke
Up Next