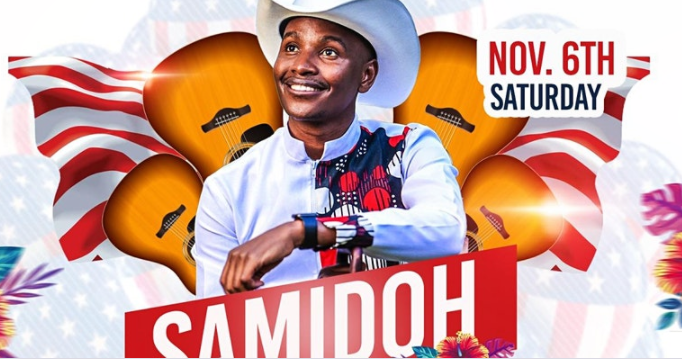 In his USA Tour debut which runs from Nov 2 to End of Dec 2021, Samidoh Muchoki will have more than 8 shows in the following cities: Dallas, Houston, Birmingham, Atlanta, Seattle, New Jersey & DMV.

Samidoh has refined the soundscape of mugithi music in the last 4 years, though mugithi has grown over the years; each artist is armed with his own tools of interpretation of the lyrics, depending on his theme.

The soft spoken, ever smiling cop (as described by his fans) has risen from trenches to become the most formidable superstar of our age. Though faces with insurmountable hardship, the real life soldier never gave up. The unostentatious had other outside tours including Tanzania, UK, Dubai, Qatar, Bahrain & South Sudan. His Europe tour (2020) is scheduled for early next year.

The artist’s fame has continued to grow with every release. His latest hit ‘Muthoniwa” which features H.E Kalonzo Musyoka is still trending 3 weeks later after its release pulling an impressive 770K plus views on YouTube.

Alongside with him in his US tour is Waweru Uyu, a super talented drummist who doubles as a backup vocalist too. He is behind many songs as the ‘studio drummer’ for both renowned and upcoming artists.

Dates for the U.S.A tour will be released as they’re confirmed. So far, the following details have been released

READ ALSO  Samidoh Samidoh message to haters ahead of US tour

The party Starts Early. This is Mugithi. 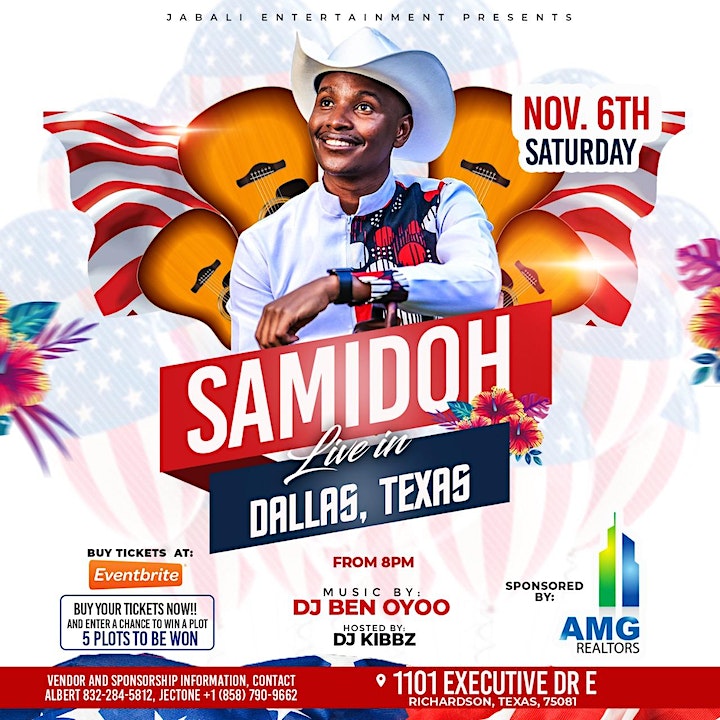 Related Topics:SamidohSamidoh Muchoki
Up Next