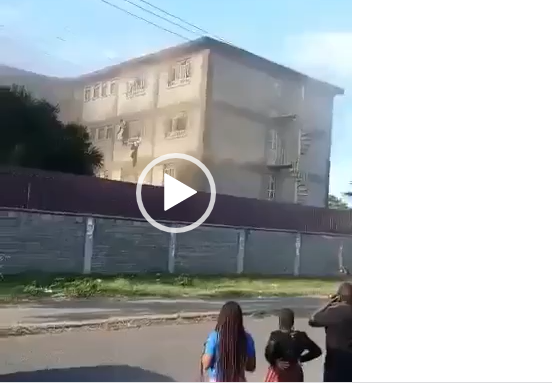 A video (posted below)  revealed shocking scenes of students jumping from the third floor of a Nairobi school dormitory in a bid to save their lives.

The Nairobi county Fire Brigade team was quickly deployed to Buruburu Girls Secondary School after a fire broke out in one of the dormitories.

According to preliminary reports, the fire was first reported at around 5pm.

Pedestrians and motorists plying the road near the school reported screams emanating from the learning institution as the billowing smoke could be seen from a distance. 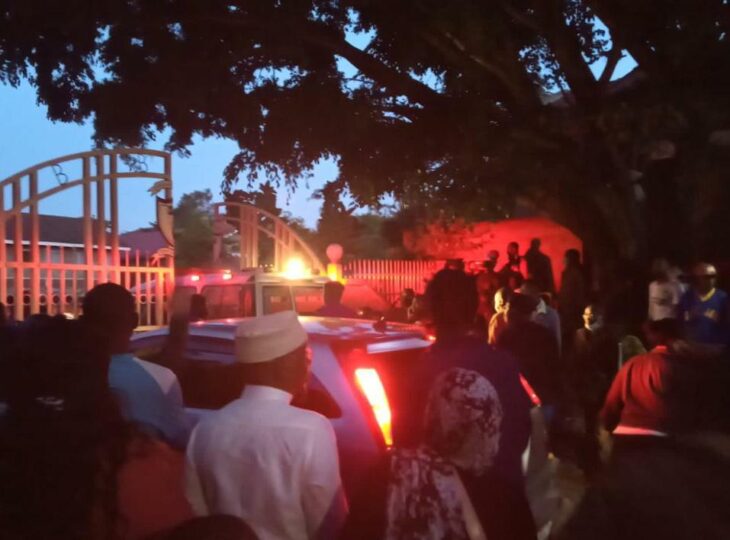