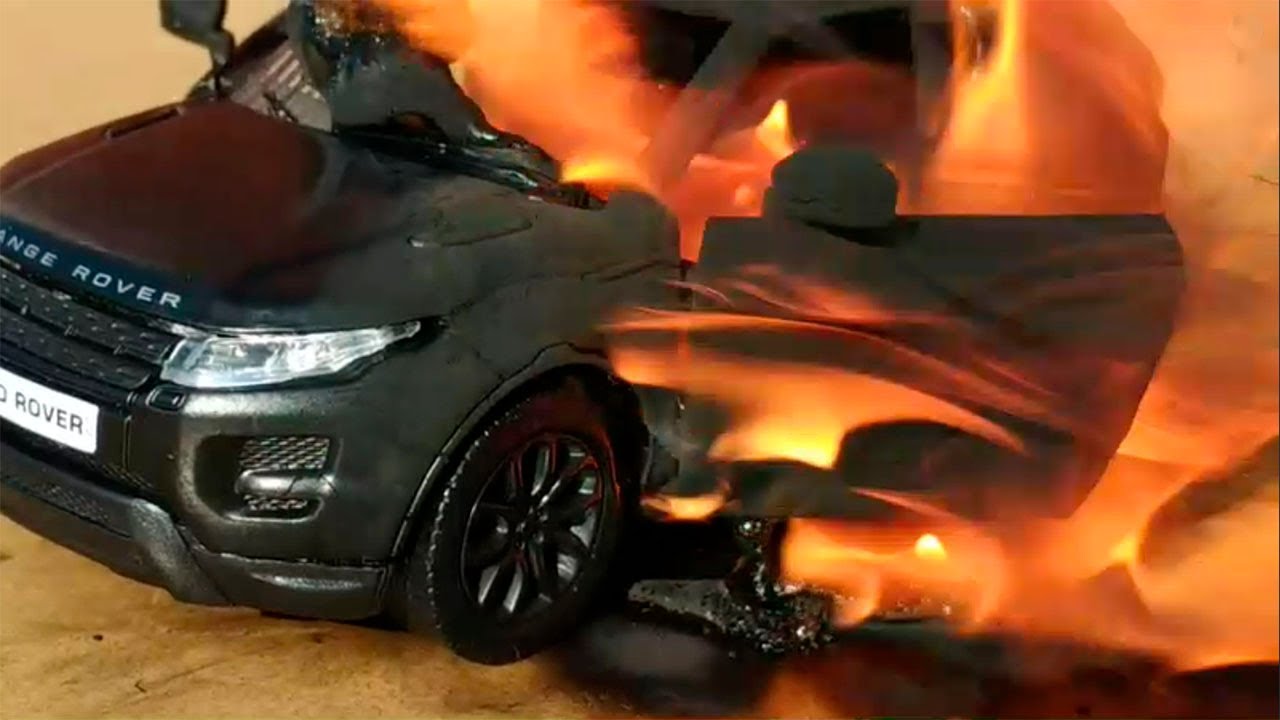 A Kenyan businessman with United States’ citizenship who went missing on Thursday, May 13, is yet to be found, five days after his disappearance.

The businessman, Bashir Mahmoud, was last seen at an entertainment joint in Miale, Lavington, before he went missing.

His car, the make of a Range Rover, has since been found burnt down at Ngong forest, Kajiado County.

The businessman’s lawyers have raised an alarm following the incident, wondering how the vehicle got there and who could have burnt it.

“Some photographs were taken and they have been shared. All of us have seen a motor vehicle that has burnt. One at least remains with a shell and you can at least tell the make,” Alibaya Hassan, one of Mahmoud’s lawyers stated.

Police officers probing the incident indicated that the remains of the vehicle have since been cleared from the scene of incident by unknown people with only the remains of ashes.

Nuru Said, another of Mahmoud’s lawyer, indicated that he was supposed to meet some people for a business meeting. However, the meeting did not take place.

“With Bashir being a US Citizen, we will also be writing to the embassy so that they can intervene,” she told Citizen TV.

Bashir is a prominent businessman who has previously been photographed with high profile individuals including President Uhuru Kenyatta and his Deputy William Ruto.

His family is seeking help to find their lost kin.

The incident came weeks after four friends went missing in Kitengela. Days later, two of the bodies were found in a river in Murang’a.

Grace Msalame opens up about natural birth of her son, Isaiah