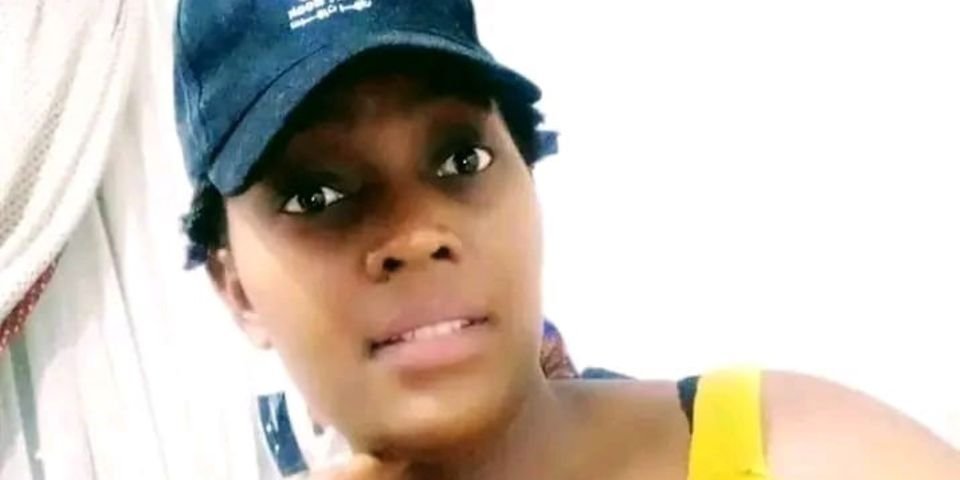 Three mysterious murders involving women which have been reported within the last two weeks in Mawanga, Bahati sub-county,

Nakuru County, are being investigated by police and a special operation aimed at apprehending the culprits has been launched, according to Interior CS Fred Matiang’i.

The bizarre killings have shocked residents forcing some to flee the area fear for their lives, saying the thugs have been  attacking  them in broad light and stealing their valuables before killing them.

Women have fallen victims and some have been raped and their bodies burnt to conceal evidence, according to authorities.

Ms Diana Opicho, 25, a daughter of Bishop Jotham Opicho of the All Nations Church, was found murdered on Friday in her house by two men.

According to a family member, Justus Juma, the suspects entered the homestead at 2pm after posing as electrical technicians.

“There was no sign of forced entry. She must have let them in willingly before they killed her,” said Mr Juma.

Mr Joseph Kinywa, a Nyumba Kumi official said the thugs did not steal anything from Ms Opicho’s house.

The body was moved to the Nakuru City mortuary.

Another woman identified as Ms Susan Wambui was murdered last week and her killers have not been arrested.

The 36-year-old woman was murdered in front of her three-year-old son before the thugs set her house on fire.

Mr Evans Kagwema, a relative, said that a post-mortem revealed that the victim was strangled to death using a rope. The autopsy report showed that she was not raped.

READ ALSO  Nyota Ndogo out to look for her husband

The family is now demanding justice and urged the police to arrest her killers.

The detective said the victims were killed in a similar manner.

But he refuted claims that the victims were raped before they were murdered.

Ms Mary Mathenge said women in the area are living in fear and do not go to shops alone during the day.

“We’re forced to lock ourselves in the houses when our husbands go to work,” she said.

The women urged the police to beef up security in the area by conducting patrols during the day and at night.

Ms Mathenge said the are  living in fear of their lives and those of their children.

The DCI boss said that they are following a crucial lead in a bid to arrest the perpetrators and urged the resident to report suspicious persons in the area, adding that they target victims in broad daylight.