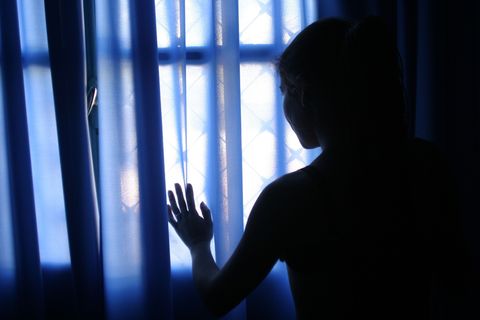 Police in Kiambu are holding a fifteen year old girl who confessed to have murdered 4 children three of them being her siblings. The suspect, a form one student is alleged to have suffocated her 3 to death siblings aged between 7 years and 15 months using a pillow between July and September last year.

She is also accused of killing her 20 month old cousin earlier this month by suffocation and later dumping the body in a well.

According to the DCI, the form one student from Kiambu County has confessed to committing the crime within the past one year.

“In a confession by the minor at Kikuyu Police station, the suspect confessed to detectives how she murdered her kin aged 15 months, 5 years and 7 years between February and July 2021.

The suspect also confessed that last month she murdered her cousin, who was 20 months old by drowning him in a well in their compound at Gathiga village, Kabete sub county.

The father to the 15-year-old on Saturday filed a report at the Kikuyu police station.

“The juvenile admitted to having committed the murders, before Kikuyu sub-county children’s officer. She is currently in custody at Kikuyu Police station as detectives process her for arraignment,” the DCI reported.