VIDEO: Villagers are very happy that I married a Mzungu named Shishiria, an easy name to pronounce - Dr Wachira 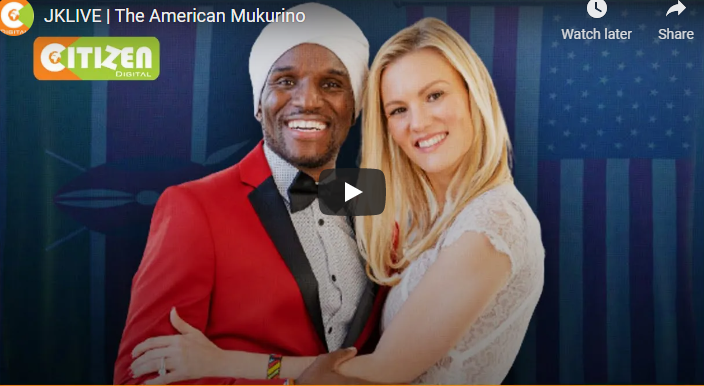 Dr David Waigwa Wachira, a Kenyan Mukurino who works for the World Bank in Washington DC, had a candid, very insightful and engaging conversation with Citizen TV host Jeff Koingange on his show JKL Wednesday (all the three parts are shared below).

And besides offering invaluable advice to Kenyans, and especially the youth, on a plethora of issues, Wachira’s humor was clearly evident.

First, when asked whether he thought people viewed him differently for marrying outside the Akorino sect, he  said “there is nowhere in the Bible where it is written that a Mukurino must marry a Mukurino.” You marry the person you fall in love with, be they Mukurino, Kenyan, Norwegian or othewise, he said. 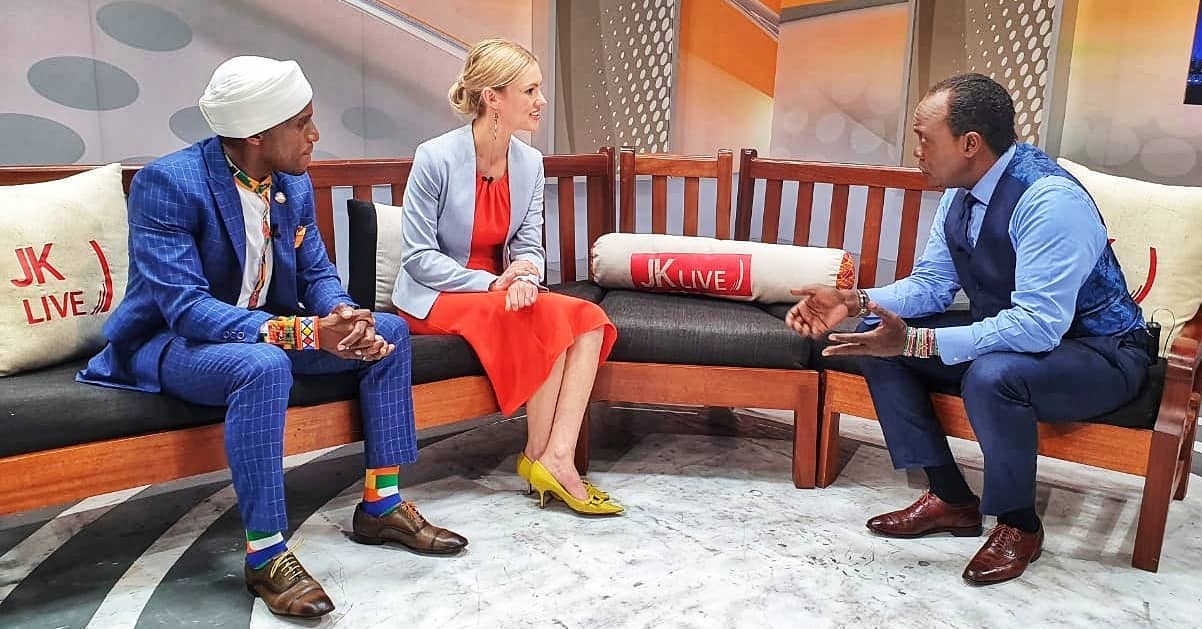 During the conversation, he also revealed that he dated a black woman before he met his wife-to-be (Norwegian Cecilia Colaussen). 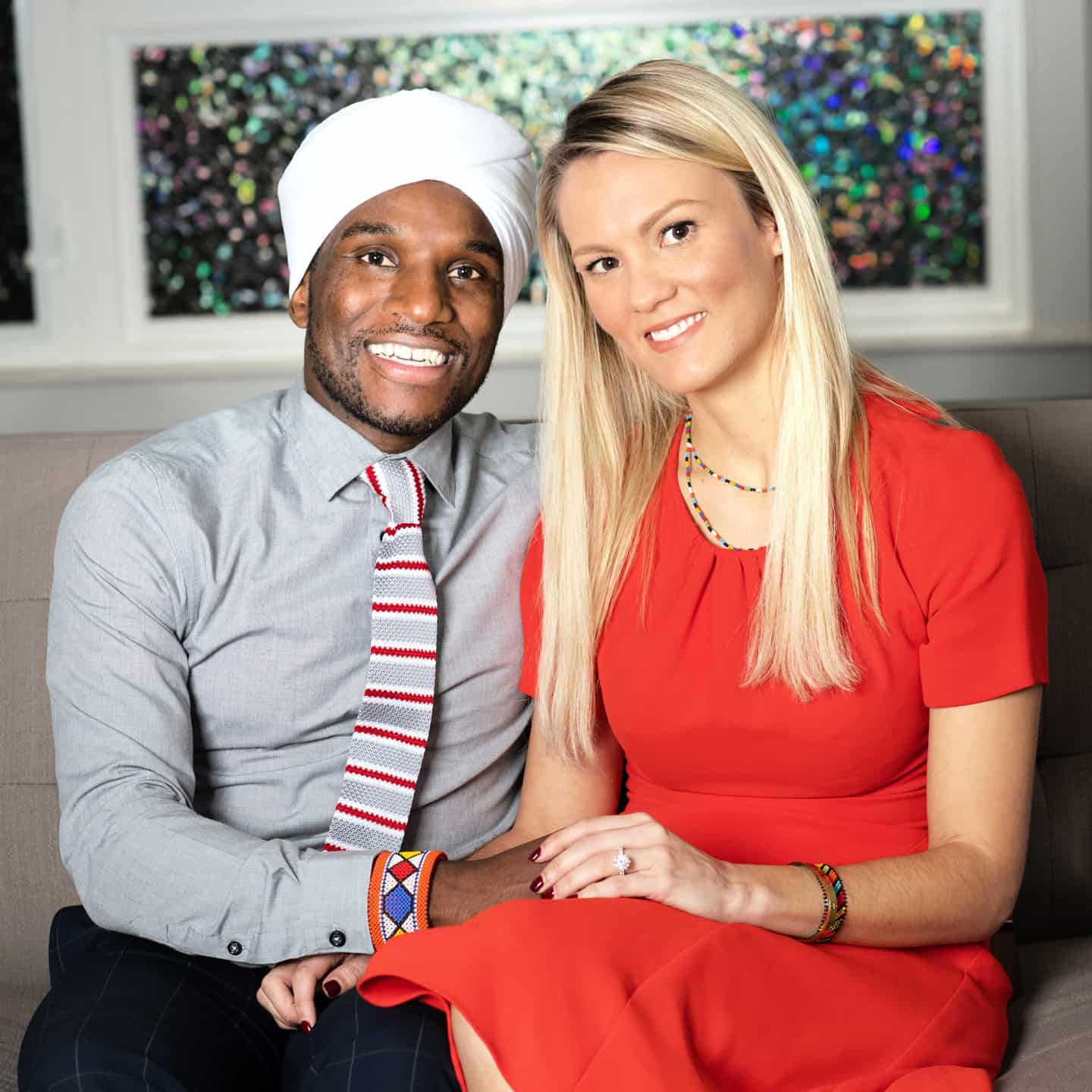 But the most hilarious moment was when he said that villagers in his ancestoral Nyahururu home were very delighted because “I maried a woman whose name Cecilia (pronouncing it with a Nyeri accent), is very easy to pronounce.

Cecilia is a renowned Washington DC based photorapher who has has photographed many prominent persons..

Wachira has been working at World Bank for four years from September 2013. Watch: