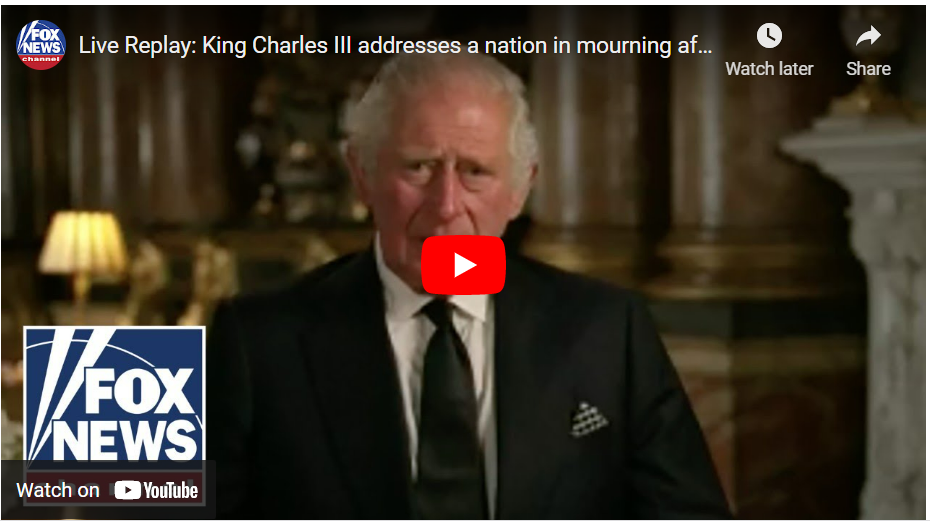 Prince Charles has been preparing for the crown his entire life. Now, at age 73, that moment has finally arrived. Charles, the oldest person to ever assume the British throne, became King Charles III on Thursday following the death of his mother, Queen Elizabeth II.

Britain’s longest-reigning monarch, Queen Elizabeth II, died in Scotland at Balmoral Castle on Sept. 8. London’s St. Paul’s Cathedral held a public service to honor the Queen on the first day of UK’s 10-day period of mourning. Elizabeth, 96, was a symbol of stability and continuity — even through royal scandals, the contraction of the British Empire and massive changes around the world.

READ ALSO  Why Raila was back in hospital
Related Topics:King Charles IIINewsQueen Elizabeth II
Up Next

Matiang’i says Kwaheri: Read the farewell letter he has written to the staff